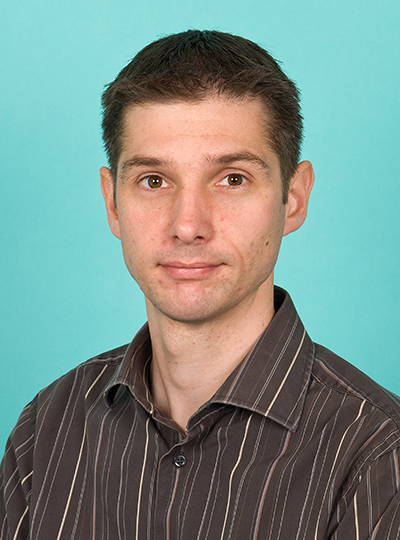 Darren gained a BEng(Hons) in Mechanical Engineering and MSc(Eng) in Product Design & Management from the University of Liverpool. He worked as a Mechanical Design Engineer for the Product Innovation & Development Centre in Liverpool before taking up a Research Assistant post within the Engineering Department at the University of Liverpool in 2002. He then joined the Additive Manufacturing Research Group at Loughborough University in December 2003.

Darren moved to Loughborough University’s Digital Technology Centre of Excellence in Customised Assembly as a Project Engineer in 2007. Darren then joined the Wolfson School of Mechanical and Manufacturing Engineering at Loughborough University as a University Teacher in CAD & CAE in 2008. He was awarded a PhD in 2008 for his work A Genetic Algorithm Based Topology Optimisation Approach for Exploiting Rapid Manufacturing's Design Freedom. Darren became a Fellow of the Higher Education Academy in 2010. In 2013 he was awarded an industrial secondement award by The Royal Academy of Engineering to join the CAE division of Majenta PLM Ltd for 6 months.