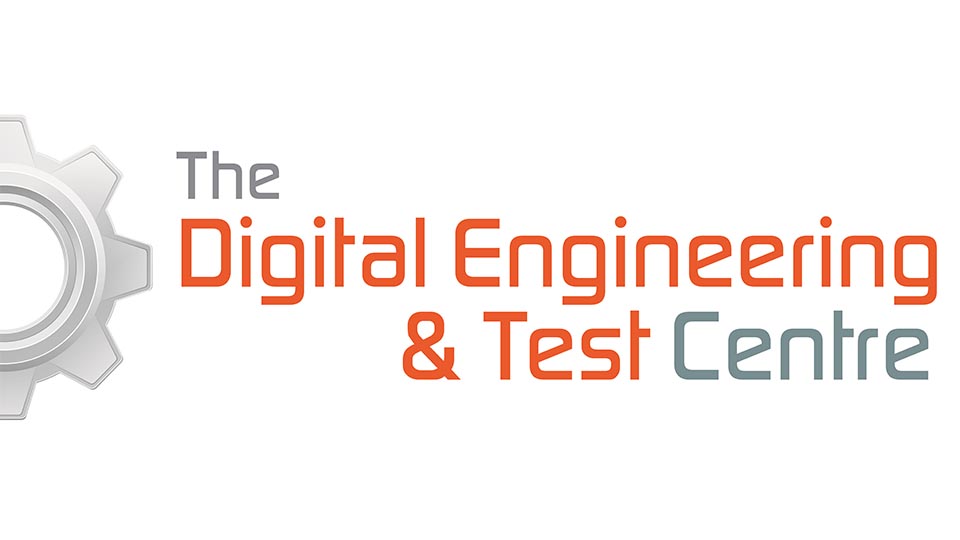 Loughborough has been announced as one of six universities who will work with the Digital Engineering and Test Centre (DETC), a ‘spoke’ of the Advanced Propulsion Centre (APC), on a project to help drive forward powertrain research.

The objective of the team is to develop six different hybrid powertrain sub-systems which will be distributed around the UK but tested together in real-time. Loughborough-based researchers will work on Hybrid Controls and Communications (CTRL). The researchers at the five other partner universities will work on the internal combustion engine, electric motors, power electronics electrical energy storage (fuel cells) and electrical energy storage (batteries).

Jon Horsley, DETC programme director, commented: “We think this project is expected to have high commercial value; the ability to perform distributed testing could take nine months out of the product development cycle since original equipment manufacturers would no longer have to wait for valuable prototypes from Tier 1s to be available before testing complete powertrains.”

The DETC is a unique joint industry-academic centre of excellence within the Loughborough University London campus on the Queen Elizabeth Olympic Park in London. By identifying cross-sector collaboration opportunities, the DETC strives to help solve some of the upcoming challenges facing the automotive industry in the fields of design, development, manufacturing, testing, validation and verification.

As an APC spoke, DETC also brings specific functional, technological and regional capability to the APC network helping to deliver the reality of a Propulsion Nation – a coordinated national resource of facilities and expertise.

The other universities involved in the project are Nottingham, Warwick, Bath, Newcastle and University College London.

Loughborough, Nottingham and Warwick, along with Aston, Birmingham and Leicester universities, comprise Midlands Innovation, a world-class research and innovation partnership. It unites the power of university research with the unique strengths of Midlands industry to drive cutting-edge research, innovation and skills development.