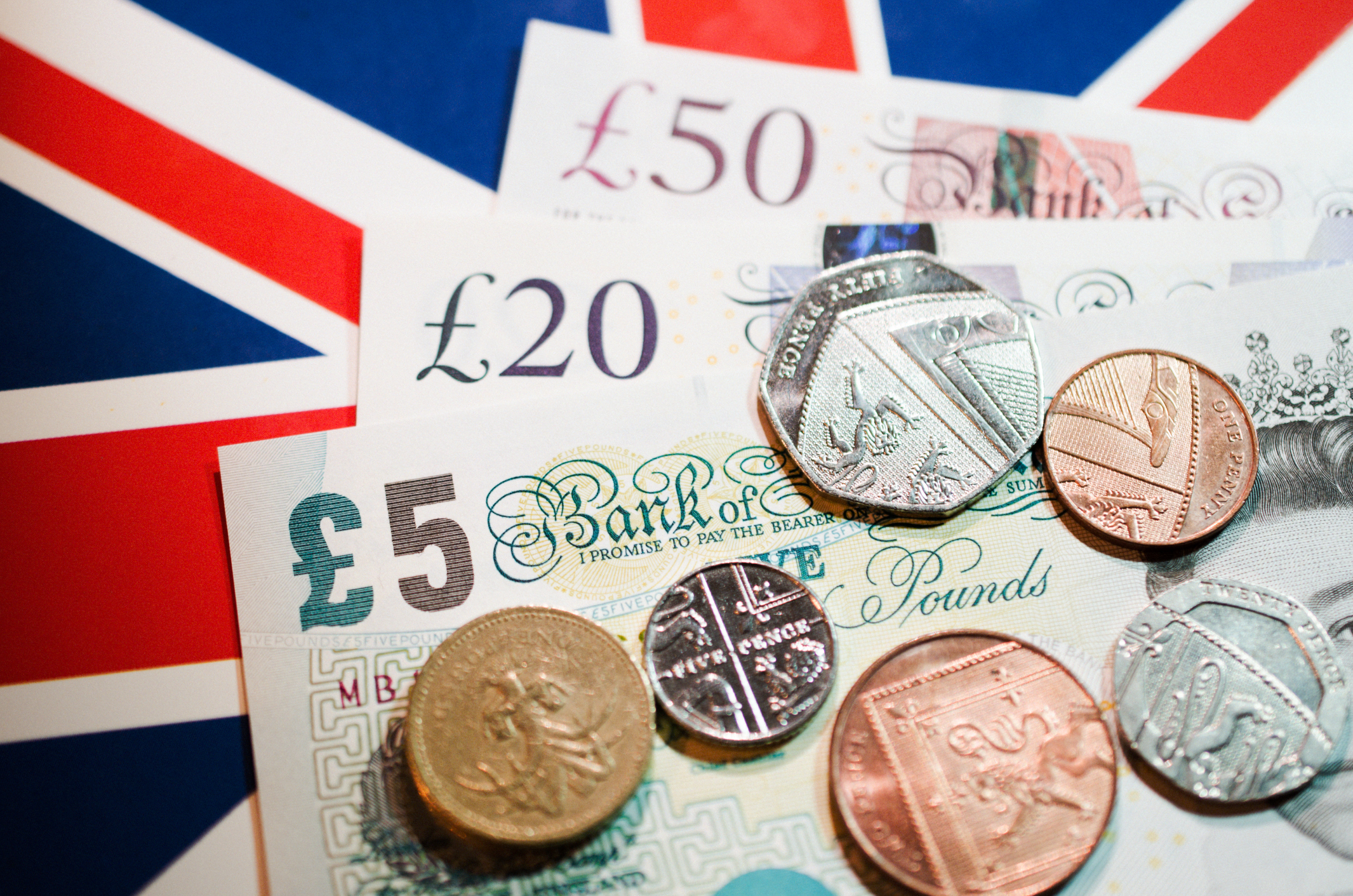 The Commission, whose members include the General Secretary of the TUC and leading figures from business, academia and civil society, was established to provide a systematic method of accrediting a living wage based on what workers need to cover living costs.

Up until now, separate systems for calculating a voluntary living wage have been operating inside and outside London, and the compulsory “national living wage” adopted by the Government is not based on any living-cost calculation at all.

The new system will use a common methodology to work out rates for London and the rest of the UK, whose 2016 levels will be announced at the end of October. The starting point will be the cost of baskets of goods and services that the public say households require to meet their needs and participate in society.  According to the Commission’s report:

“The Living Wage Commission currently views the Minimum Income Standard research carried out by the Centre for Research in Social Policy at Loughborough University as the best available source for this basket of goods.”

Professor Donald Hirsch, Director of the Centre for Research in Social Policy, said:

“The Living Wage Foundation set up this Commission to ensure that a living wage can be calculated independently, based on real evidence on living costs. In taking such an evidence-based approach, it has given credibility to the wage that it is asking employers to pay as a minimum.  The fact that this evidence is based on what members of the public identify as essential costs adds to this credibility, as a socially defined standard.

“We are obviously delighted that our research is being used in this way, as the aim of social research is not just to advance knowledge, but also to inform social change. We have drawn attention to the fact that minimum wages are not enough to produce minimum living standards, and this has contributed to pay rises for thousands of people working for the 2,700 accredited Living Wage employers.”