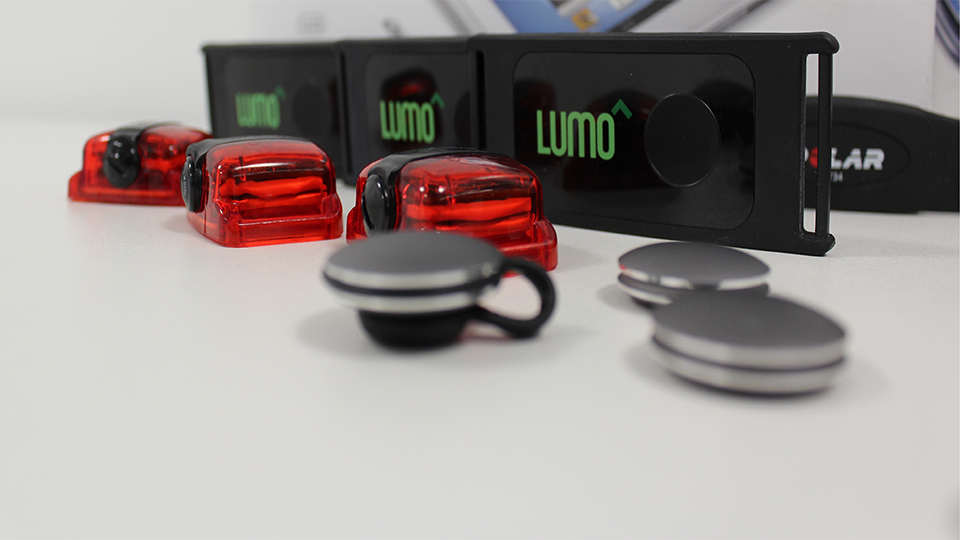 Wearable technology to monitor the time you spend being sedentary could encourage changes in behaviour that helps improve health, research reveals.

A study by Loughborough University into the growing number of devices which allow individuals to self-monitor their physical activity and/or sedentary behaviour (sitting behaviour), has found that the latter is under-represented in the wearable tech market.

Sedentary behaviour (prolonged sitting) has proven links to a greater risk of developing chronic diseases such as Type 2 Diabetes, cardiovascular disease and some cancers, and is a global public health problem[1].

The study showed that the self-monitoring of physical activity and/or sedentary behaviour via wearable activity trackers such as Fitbit or LumoBack has a greater role to play in the NHS, by encouraging potent behaviour changes with real-time, personalised feedback.

The study, published in the Journal of Medical Internet Research, references reports from the National Information Board in a review of the NHS[2], which indicates the need for ‘citizens’ to take a more active role in their personal health care by accessing, entering, and uploading data into their own online medical records. Under these future plans, the public will be able to access and download their detailed medical records as well as contribute information of their own from wearable biosensors or personal wearable technology.

The study adds that some self-monitoring technologies are already being implemented in the NHS as a diagnostic tool, and also in the United States, where there is a move towards a care system where ‘reward points’ are earned for positive lifestyle changes.

Lead author of the study PhD student James Sanders, from the School of Sport, Exercise and Health Sciences, part of the National Centre for Sport and Exercise Medicine East Midlands, said: “Our research found that there is a need for co-operative work between industry, engineers, computer scientists and academics in relevant fields to develop these wearable technologies that provide real-time, personalised, context-aware feedback. This will help aid the reduction of physical inactivity and/or sitting time and its detrimental effects on cardiometabolic health.

“The wearable tech sector must now fill this identified gap in the market so people can have a comfortable and easy-to-wear device that helps nudge them throughout the day to spend less time sitting.”

Loughborough University Senior Lecturer in the Measurement of Physical Activity, and senior author on the study, Dr Dale Esliger added: “Our world class expertise across engineering and sport and exercise science at Loughborough enables us to respond quickly to these types of enterprise opportunities.”

The study Devices for Self-Monitoring Sedentary Time or Physical Activity: A Scoping Review has been published in the Journal of Medical Internet Research.

[2] National Information Board. Personalised Health and Care 2020: Using Data and Technology to Transform Outcomes for Patients and Citizens - A Framework for Action, 2014. GOV.UK. 2015. Delivering the five year forward view: personalised health and care 2020.