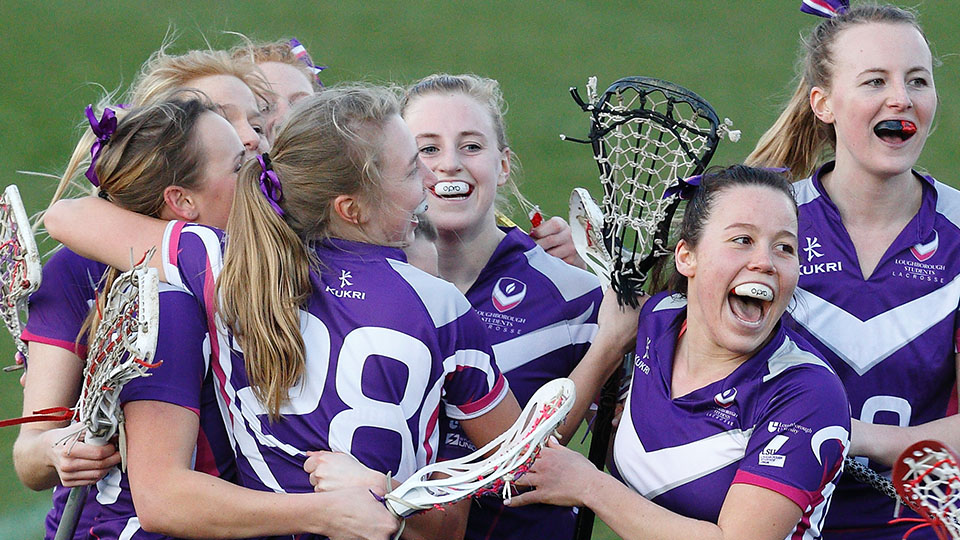 Loughborough named University of the Year for Sport

Loughborough has been named University of the Year for Sport for the second time by The Times and Sunday Times Good University Guide 2017.

Loughborough has won the prestigious title in honour of its unparalleled role in the triumph of the British Olympic and Paralympic teams in Rio.

University-linked athletes brought back 42 medals from Rio, and if Loughborough had been a country at the Games it would have ranked in the world top 20.

The University has also risen to 11th place, out of 123 UK universities, in the Guide’s annual rankings and was shortlisted for University of the Year – Loughborough has now made the shortlist more times than any other university. It is top in the region in all three national rankings.

“Where would we be without Loughborough and its outstanding athletes and training facilities. There is no university facility like it this side of the Atlantic.

“The breadth and quality of its sports provision helps make what happened in Rio this summer a probability and not just a possibility. After such a stellar summer, Loughborough really did leave all its rivals for Sports University of the Year in their blocks.

“A further shortlisting for our wider University of the Year title shows the institution is not just about sport, however. Academic excellence, highly-rated teaching and an all-round great student experience make Loughborough one of the top picks for students every year when it comes to university applications.”

Speaking about the University of the Year for Sport title John Steele, Executive Director of Sport at Loughborough University, said:

“At Loughborough we are immensely proud of our ability to offer a first class education combined with a unique sporting offer. Regardless of ability we provide a sporting experience that is aimed at enjoyment and reaching personal potential. We are particularly proud of the part we played in the recent successes of GB athletes in Rio.

“To be named University of the Year for Sport makes us even more determined to continue to shape and improve Loughborough’s sporting excellence.”

“It is good to see Loughborough’s vital role in the Olympics and Paralympics recognised. We are incredibly proud of our sporting heritage. Our sporting ethos lies at the very heart of the University and has helped create an environment that motivates everyone to be the very best they can be.”