A new portable cooling device to improve vaccine transportation in developing countries has been announced as the UK winner of the 2016 James Dyson Award. 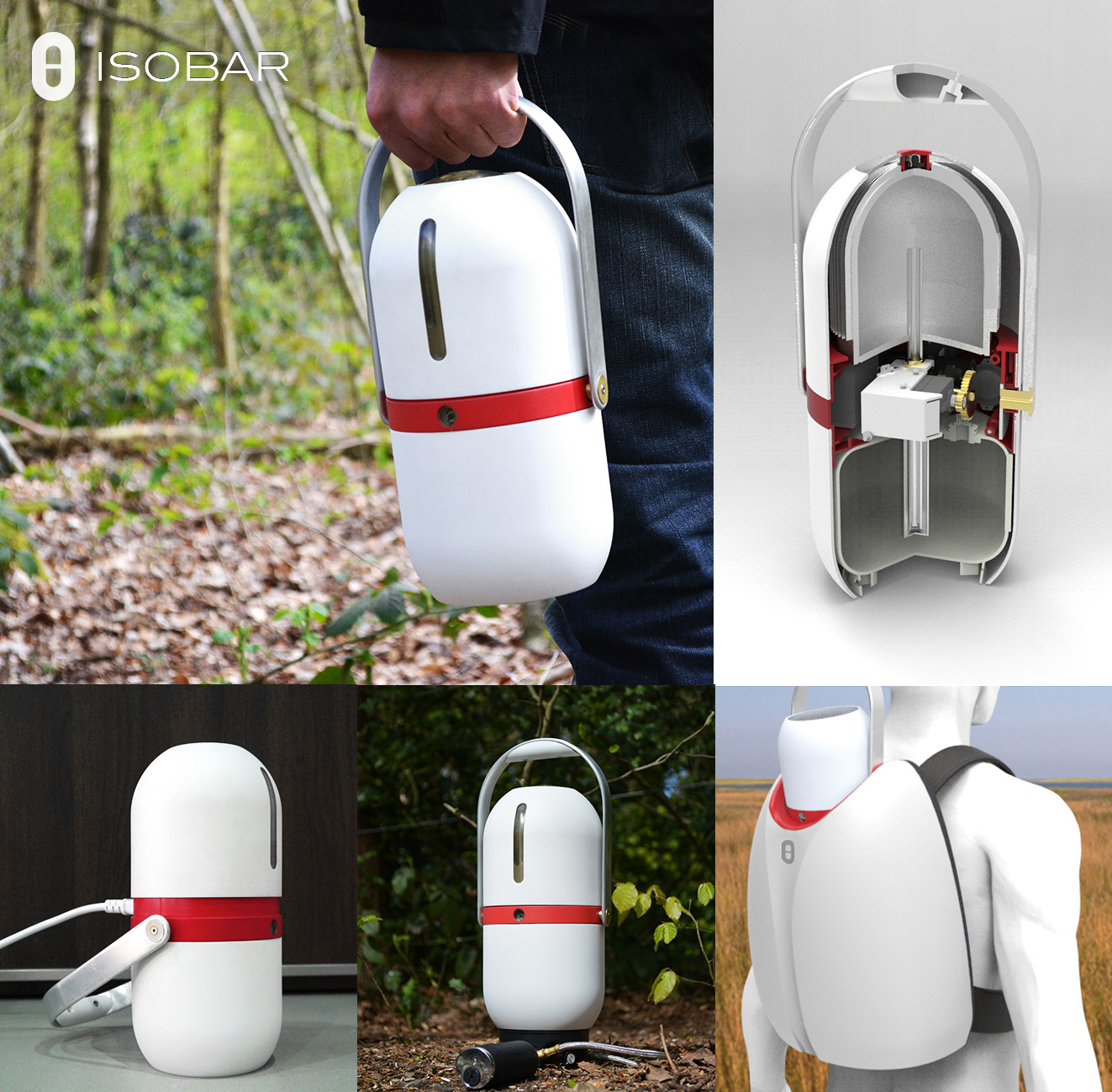