Gap widens between income and the cost of living, new research reveals 1 July 2015 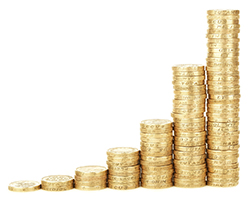