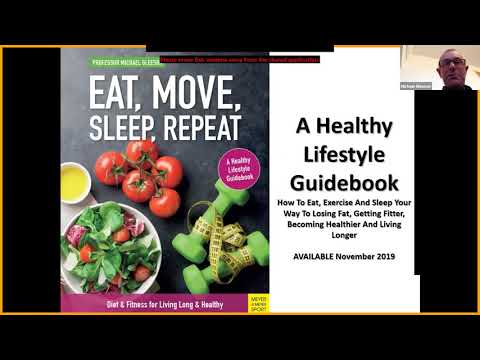 A chat about performance with Emeritus Professor Mike Gleeson 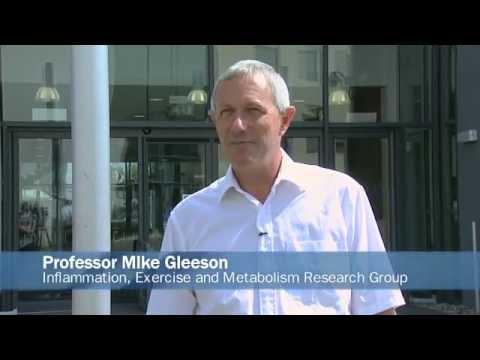 In 1987 Michael was appointed senior lecturer in human physiology at Coventry University where he became interested in the effects of exercise on immune function.

In 1996 he was appointed as a senior lecturer in the School of Sport and Exercise Sciences at the University of Birmingham and in 1999 he was awarded a personal chair in exercise biochemistry.

Michael moved to Loughborough University in October 2002 as the new Professor of Exercise Biochemistry.

Over the past 30 years, he has published over 200 full peer-reviewed papers on exercise physiology, biochemistry and immunology and sports nutrition. He has also co-authored textbooks in exercise biochemistry, sport nutrition and exercise immunology. Recently, following his retirement in 2016, he has written a series of healthy lifestyle guidebooks for the general public including “Eat, Move, Sleep, Repeat” and “Beating Type 2 Diabetes”.

He is a member of the Physiological Society and has been President of the International Society of Exercise and Immunology. He is a fellow of the British Association of Sport and Exercise Sciences (BASES) and the European College of Sport Science.

He is a keen tennis player, a bit of a cinema buff, and an armchair football fan.

Michael's research has focused on the effects of exercise, intensified training and nutrition on immune function in athletes. He is particularly interested in markers of immune function that are predictive of infection risk in athletes and in possible nutritional interventions that can limit stress responses to exercise and/or boost immunity.

He is also interested in exercise metabolism, thermoregulation during exercise, nutrition for sport, and the detection and prevention of overtraining in endurance athletes.

In recent years his research has been supported by GlaxoSmithKline, Nestle, Yakult, PepsiCo and the Gatorade Sport Science Institute.

Since his retirement in 2016, Michael has contributed to several IOC, ISEI and UEFA international consensus reviews on training load and illness/injury risk, immuno-nutrition and nutrition in football. He has also written a series of healthy lifestyle guidebooks for the general public.