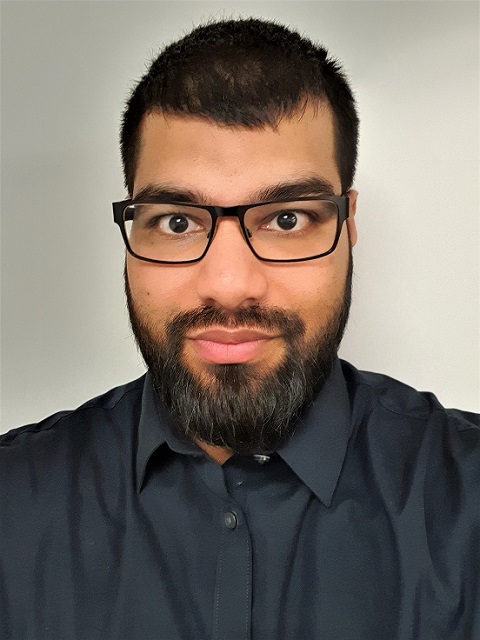 Aatif is the technical tutor where his role mainly concerns providing support and the development of technical resources for research within the Centre. He completed his undergraduate and master’s degree at De Montfort University (Psychology BSc and Psychological Wellbeing MSc). Aatif has also previously worked in a similar role for over 5 years previously at De Montfort University as the Senior Psychology Technician where he led, organised and provided support for staff and students teaching and research. During this role he was recognised for excellence in research support. His experience in health and safety, procurement, I.T, Psychophysiological equipment and experimental software will be similarly applied here. Aatif also has experience from other support roles, some of which include voluntary support in local and national initiatives on sport, wellbeing and inter-professional education. In one of his roles for support he was also awarded for improving partnerships by LRCB (Leicestershire and Rutland Cricket) board as well as county and nominated nationally by the ECB (English Cricket Board).