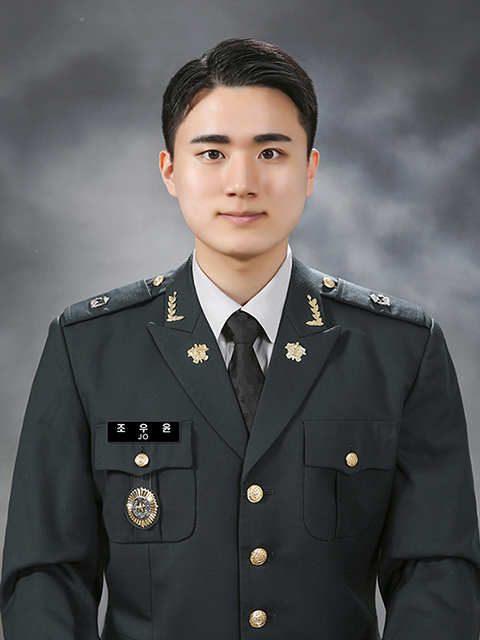 Wooyun Jo is a PhD candidate in the School of International Relations, Politics and History at Loughborough University and a research intern at the North Korean Review.

His research interests specialize in International Security, with a major focus on alliance politics, security dilemma and deterrence in the Korean Peninsula and the Indo-Pacific region. Wooyun is one of the Young Leaders at the Pacific Forum and a member of the War Studies group at the British International Studies Association.

Before devoting to Academia, Wooyun served as an army officer in the Republic of Korea Army. In this capacity, he was in charge of a forward observation team and contributed as an operations officer. He was honourably discharged at the rank of First Lieutenant. Moreover, he also worked for the South Korean government as a Russian-Korean interpreter in forums held in Russia.

Wooyun holds an MA in International Security from the University of Leicester and a BA in Russian Language & Literature from Korea University. He completed the International Baccalaureate Diploma program at Vladivostok Boarding School for Gifted Children.

Wooyun is trilingual, as he has been educated in Korea, Russia and the United Kingdom. He speaks Korean, English and Russian fluently.

Korea and Great Powers - The Politics of a Divided Peninsula

1)     Why has the Korean peninsula been the arena for great powers?

2)     How and why have security dilemmas and security guarantees relating to the Korean Peninsula changed over time?

3)     How and why has the rise of China complicated the defence relationship between South Korea and the United States?