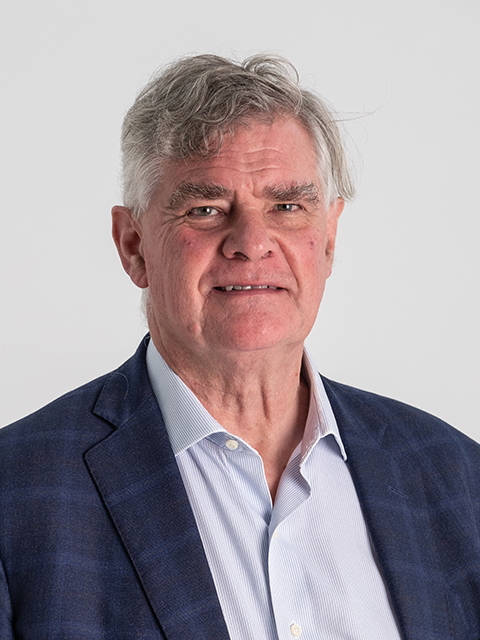 Nigel studied English Language and Literature at University College, Oxford, gaining a first. His further degrees involve the award of MA at Indiana University for a study of early twentieth-century US productions of The Merchant of Venice and a PhD from Durham University (after winning a Sir James Knott scholarship) on John Dryden and Alexander Pope. He has taught at Indiana, Evansville, Leicester, Birmingham and De Montfort universities before Loughborough, and has been either a Head of Department or Section for (in all) 12 years at three institutions.

In addition, Nigel won awards of short-term Fellowships at Yale (at the Beinecke Library), the Harry Ransom Center in Austin, Texas and UCLA (at the Clark Library). On a virtual basis, he is now a Folger Institute (Washington DC)  fellow until September, 2021, and is Assistant Secretary of the Subject Association for English Studies (2018-). From 1998-2002, Nigel was Secretary of University English, and chaired sub-committees on Graduate Employment and Life-Long Humanities Education, contributing to UE’s report on Literary Value, published in 2001.

Since 2020, Nigel has transferred to the Politics, International Relations and History Section at Loughborough and he also contributes to delivery in Communication and Media, mainly in Screen Studies. His main literary interests derive from work on an edition of Evelyn Waugh’s novel, Put Out More Flags, an item in the Oxford University Press’s Complete Works of Evelyn Waugh project, and a biography of Alexander Pope for Princeton University Press. Nigel is also involved in developing research teaching in Eco-philosophy and the Literary Public Sphere.

Nigel's edition of She Stoops to Conquer and Other Eighteenth-Century Comedies (Fielding's The Modern Husband, Garrick and Colman's The Clandestine Marriage and O'Keeffe's Wild Oats as well as the Goldsmith play) for Oxford University Press was published in May 2007. The third edition of the Modern Criticism and Theory reader (edited with David Lodge) was published in January, 2008, a doubling in size of the second edition, and, for the first time, introducing and annotating key texts that illustrate Ecocriticism, Post-Theory and Hypertext editorial and cultural theory. The Reader has amassed sales world-wide of 9,000 copies and remains a key text in the teaching of Theory at some 25 institutions (as of 2020).

Without sacrificing the philosophical detail of theoretical propositions, Nigel tends to focus on how a range of literary theories bear on academic critical practice. The general editing of the Theory in Practice series for Open University Press (1993-6) provided an opportunity to investigate how texts might act upon the theory deployed and vice versa. He edited and contributed to the volumes on The Prelude, Mansfield Park, Don Juan, The Waste Land, A Passage to India, The Tempest, The Merchant of Venice, Henry IV (Parts I and 2), Measure for Measure, Antony and Cleopatra and Hamlet. Essays from this series have been reprinted in over thirty collections of modern critical debate.

The editing work on dramatic texts runs alongside occasional advisory work for the National Theatre and the Royal Shakespeare Company as well as lectures at the Shakespeare Institute and Shakespeare Birthplace Trust in Stratford-upon-Avon and Shakespeare's Globe. The staging of texts poses especially acute problems for abstract hypotheses about performance and a text's producibility, and he has directed several student productions, at festivals and tours, both at home and abroad, including Hamlet, The Winter's Tale, David Edgar's Ball Boys, Wycherley's The Country Wife and Brian Friel's Translations.

This interest in context is maintained in his work on satire, especially the prose and poetry of Jonathan Swift. His study of his rhetorical technique in Swift (1986) attempted to apply deconstructive insights to his precarious relationships, linguistic as well as cultural, to contemporary tastes. He has also edited the Longman Critical Reader volume on Swift (1999). Other eighteenth-century work includes a volume of essays on John Gay and an edition of selected diaries and journals of Frances Burney, plus Leverhulme- and AHRB-funded projects on Samuel Johnson's Dictionary (at Birmingham University) and a late twentieth-century century archive of children's books (at De Montfort University).

Nigel's Shakespeare and Reception Theory appeared in 2020, capitalising on his editing of a Special Number for Shakespeare (2018) on “Shakespeare and the Public Sphere”. The latest Shakespeare Survey volume (2021) contains his thoughts on “Taking Love’s Labour’s Lost Seriously”, applying the emphases of Early Modern primers on grammar and rhetoric to an assessment of Elizabethan comedy.

Any enquiries about postgraduate work in any of these areas would be welcome, as would interest in the English MAs.

Nigel has also led many modules in English and Drama, including “Contemporary Shakespeare” work that led directly into some of the case-studies in his Shakespeare work.

Nigel has given invited lectures at many institutions overseas, most recently – over the last five years - at the Huntington Institute in California, at UCLA, the Folger Institute (Washington DC), the Universities of Malta, Pescara, Pisa and Kolkata.

He is also a member of the Midlands Universities Transformative Research project, where his main focus is on training initiatives on Global Citizenship.