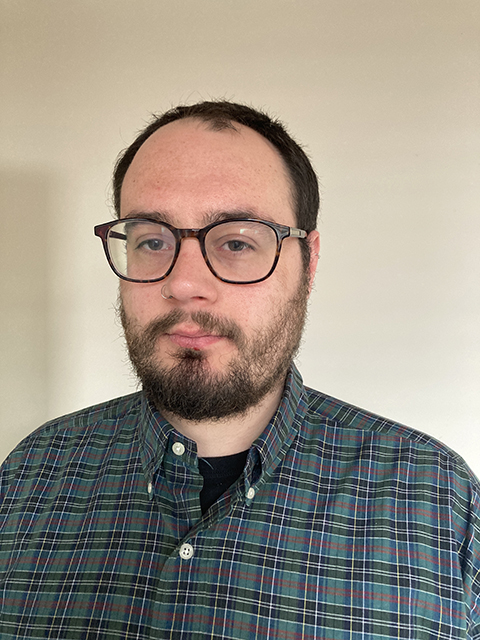 Dr Jamie Banks is a University Teacher, covering teaching commitments for Dr Melodee Wood for the duration of semester two. He is drugs historian, who received his PhD from the University of Leicester. Prior to joining Loughborough, he was a Research Fellow for the AHRC-funded project “Chemists to the Nation, Pharmacy to the World,” which explored the global history of Boots the Chemist.

Jamie is broadly interested in the social, cultural, and political histories of drugs. His AHRC-funded PhD research explored migration opium use in Mauritius and the British Caribbean, examining the role of consumer agency in the emergence of new markets for opium across the British Empire. His current research, developed during an Wellcome-Trust ISSF Early Career Fellowship, explores the histories of cannabis, race, and mental illness in Britain, with a particular focus upon ‘Cannabis Psychosis.’

He is also contributing to seminar teaching for PIA711 - The Making of Modern Britain, PIA800 - Making and Unmaking the World Order, and PIB800 - Research Design.