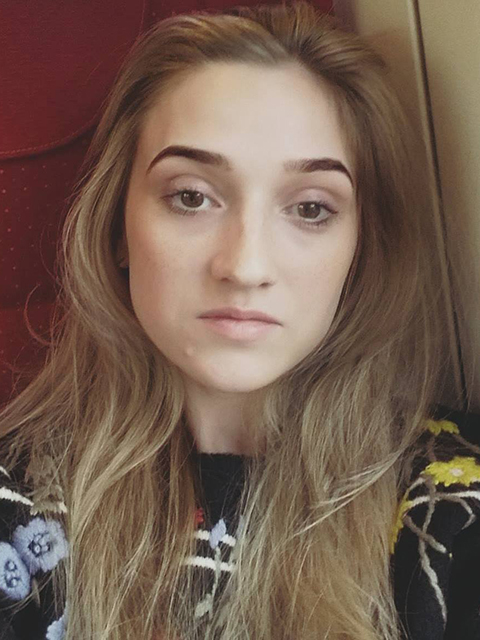 Imogen Lambert's thesis looks at the nature of political contagion through counter-revolution, fascism and the resonance of events. Her research turns a Deleuzean lens on these phenomena, with particular focus on the Syrian revolution and its wider global affects.

Imogen has a wider research interest in extremist political movements and radicalisation, particularly misogyny, Islamophobia and Antisemitism.  Imogen also has experience working in the violence against women and girls sector and has delivered a guest lecture on the topic at Loughborough.  Before entering academia she worked in media and NGOs and has lived and worked in Egypt and Lebanon.  Imogen completed her previous studies at the School of Oriental and African Studies, London.

Imogen is a classically trained musician, having won a scholarship for the Purcell School of Music and studied at the Junior Royal College of Music. She still enjoys playing in her spare time.

(19EUA800) Making and Unmaking of the World Order