Retracing the first human steps out of Saudi Arabia: Scientists use footprints to recreate 120,000-year-old comfort break at prehistoric lake 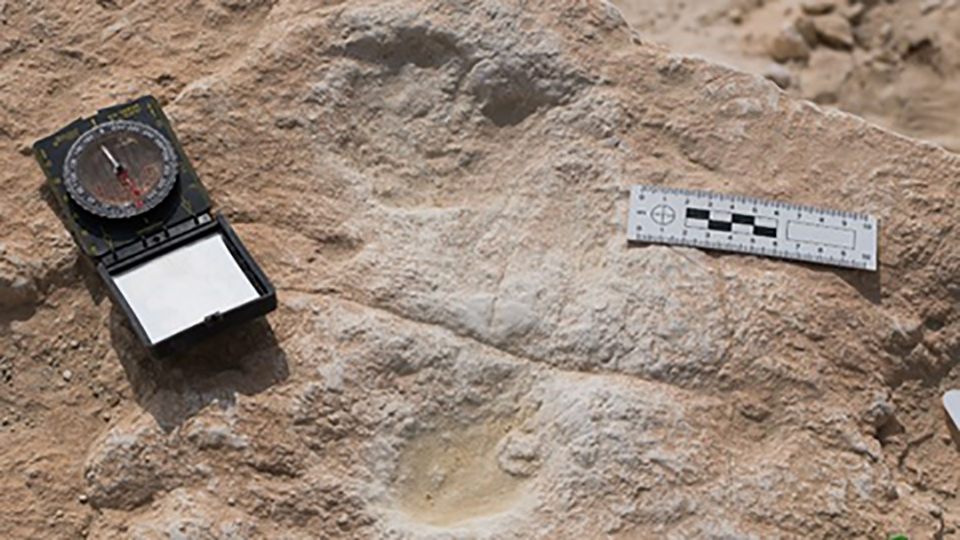