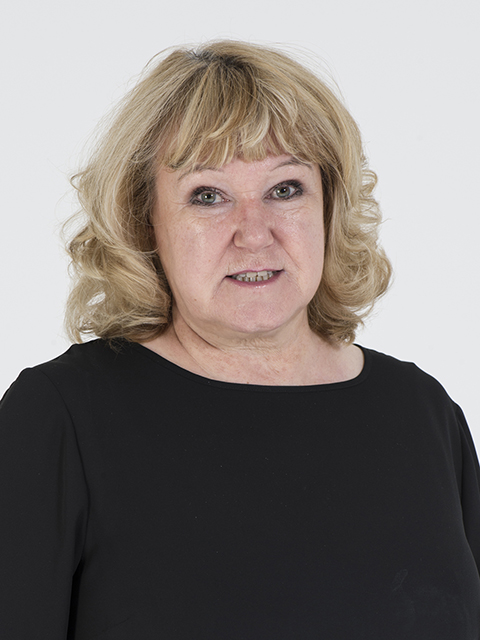 I am currently Director of Undergraduate Studies for the School of the Arts, English & Drama.

I also supervise dissertations on language and linguistics

My research focuses mainly on the pragmatic generation of meaning. I am particularly interested in the ways in which our ability to communicate relates to the cultural and situational knowledges that we, as language users, draw on when we interact. My work in this field has focused mainly on pragmatic approaches to gender and language-use and on the development and application of Relevance Theory across a range of contexts.

My work has also focused on the development and application of pragmatic theories of linguistic politeness.  I am a founder member of the Linguistic Politeness Research Group, which was established in 1998, and since that date I have, in collaboration with the group, been involved in the organisation of a number of international conferences and other activities that promote scholarship in linguistic politeness across cultures and languages. I am on the editorial board of The Journal of Politeness Research, which was launched by the LPRG in 2005, and for which I was editor-in-chief from 2005 to 2010.  I have also edited special issues of journals that have focussed on politeness research.

My research has addressed many different cultural discourse types including television programmes, newspaper articles, films, literary texts and parliamentary debate.  Recent publications have addressed the pragmatics of film interpretation and the ways in which interlocutors index and make inferences about aspects of social identity through the use of taboo language.  A forthcoming (2017) journal article addresses the interpretation of courtroom discourse. I have also contributed two chapters (one on indexicality and (im)politeness and another on gender and (im)politeness) to The Palgrave Handbook of Linguistic (Im)politenessto be published in 2017.

I have supervised successful PhD theses on the following topics: