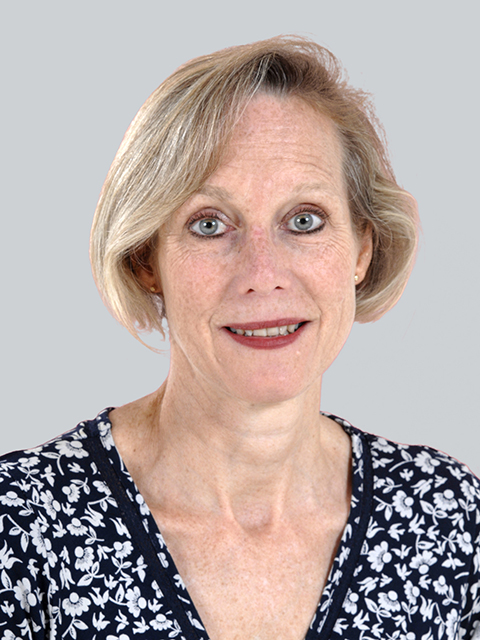 After teaching at the University of Nottingham, Nottingham Trent University and the Open University, Carol joined the English programme at Loughborough University in 2007, with responsibility for teaching Romantic-period literature (1780-1830).

Carol’s interest in a wide range of Romantic-period genres, and intersections between literary and extra-literary discourses, is shown in her five-volume anthology Romanticism and Politics 1789-1832 (2006). She has also worked on several collaborative projects to publish editions of Robert Southey’s poetry (Poetical Works 1793-1810, 2004; Later Poetical Works 1811-1838, 2012) and letters (The Collected Letters, Parts 1-4; 2009-2013), a free-to-view online edition for the web-publishers Romantic Circles).

Carol has written articles, essays and a book (Writing the Empire: Robert Southey and Romantic Colonialism, 2007) on Southey’s representations of travel, exploration and colonialism, and she attends national and international conferences to promote her research. Carol’s most recent publication is a scholarly edition of Southey’s Letters from England. This entertaining and informative account of a fictitious Spanish tourist’s travels in England at the beginning of the nineteenth century, provides a historical commentary on every aspect of British society, from fashions and manners, to political and religious beliefs. She is currently working on an edition of ‘Captain Philip Beaver’s African Journal’ for Anthem Press, due for publication in 2022.

Carol’s research centres on the British Romantic period and in particular writing that engages with exploration or colonial politics. A major focus of her work is Robert Southey (1774-1843); a neglected member of the 'Lake School' of writers who as an ideologue of empire played a crucial role in Romantic-period culture.

Her most recent publication is a scholarly edition of Southey's Letters from England (Routledge, 2016), a large-scale project to re-publish his original 1807 work, for which she had funding from the British Academy. This uniquely fascinating travelogue combines fictional accounts with social commentary to create a complex work of literary merit that appeals to a general readership, as well as students and scholars of Romantic-period literature and social history.

Carol publishes articles and essays on Romantic prose and poetry, and particularly on writings that represent travel, colonialism, race, and slavery. She is currently working on an edition of ‘Captain Philip Beaver’s African Journal’ for Anthem Press, due for publication in 2022. This interesting account of an attempt to establish a colony in West Africa with British settlers was originally published in 1805. Her scholarly edition of this work will explain the anti-slavery context of the venture, and incorporate new research about the project, its members, its origins and outcomes, to demonstrate the importance of understanding British-African interactions in the Romantic period. In the longer term she is working on a monograph that examines the ‘politics of place’ in attitudes to global exploration and colonial settlement in the late eighteenth and early nineteenth centuries.

Carol teaches modules on poetry, Eighteenth-Century literature, and Romantic-period writings, as well as supervising third-year dissertation projects on a range of topics.