Language and numerical cognition: Does the language that we conduct maths in affect our performance? PhD

Loughborough University is a top-ten rated university in England for research intensity (REF2014) and an outstanding 66% of the work of Loughborough’s academic staff who were eligible to be submitted to the REF was judged as ‘world-leading’ or ‘internationally excellent’, compared to a national average figure of 43%.

Many consider mathematics to be a universal language. Arabic numerals are indeed used widely throughout the world; however, number-naming systems vary significantly across languages. For example, in English, two-digit numbers above twenty are named in the same order as they are written: first the tens and then the units. In Dutch or German, however, it is the opposite (“48” in Dutch or German is named “eight and forty”). This is known as the “inversion property” and increasingly more studies are demonstrating the difficulties that it imposes on the development of children’s mathematics achievement. Our research suggests that the language of numbers, i.e., the number-naming system one uses, could influence ones' working memory load.

Working Memory (WM) and its components play a fundamental role in mathematical achievement but their role in developing symbolic processing skills is yet unclear. This project has two aims: (1) To uncover how the involvement of WM and its components in symbolic processing changes with development and (2) To increase our understanding into how the language that we speak affects our WM and numerical cognition.

Understanding the cognitive mechanisms underlying symbolic processing can enhance educational practice and our understanding of how our brains learn to use numbers.

Secondary supervisors: To be confirmed

Applicants should have, or expect to achieve, at least a 2:1 honours degree (or equivalent international qualification) in psychology.

A relevant master's degree and/or experience in one or more of the following will be an advantage: cognitive, educational or developmental psychology.

All applications are made online, please select the school/department name within the programme name section and include the quote reference number. 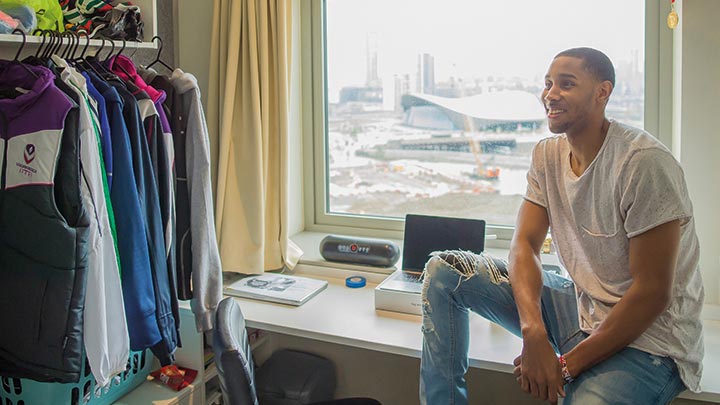 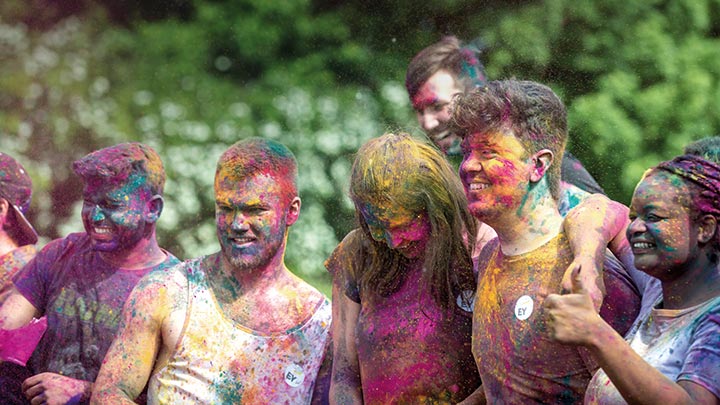 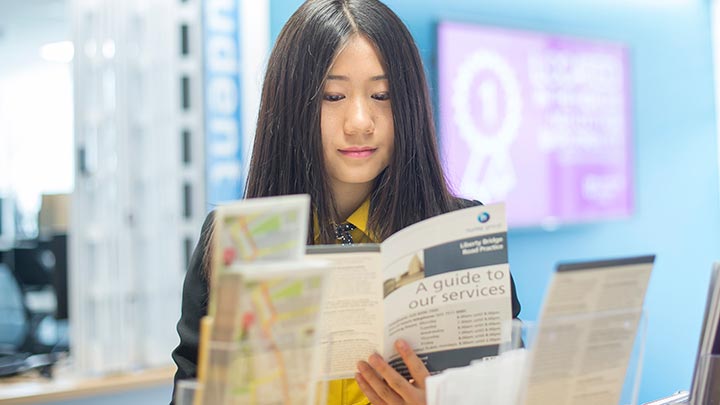