The successful applicant will join the Department of Mathematical Sciences and the Interdisciplinary Centre for Mathematical Modelling of Loughborough University, and they will benefit from active international collaborations of the supervisors, especially with the Mathematical and Computational Modelling Research Group at the Polytechnic University of Barcelona.

This research project focusses on the development, computer implementation and analysis of an effective and reliable numerical model to describe the space-time evolution of glioblastoma multiforme (GBM), the most lethal primary brain tumour.

Mathematical modelling of GBM is extremely challenging not only due to the rapid growth of the cells of this tumour, but also to their interaction with the brain tissue, which is highly heterogeneous and anisotropic.
A recent promising modelling approach (see Agosti et al., (2018)) treats the tumour as a dynamic multiphase mixture of different constituents, and it takes into account the availability of oxygen and other chemicals in the brain tissues as well as the effect of the mechanical stress inside the tumour mass. The model is based on a system of time-dependent nonlinear fourth-order partial differential equations, where the evolution of the tumour volume fraction is described by a Cahn-Hillard-type equation whose mathematical analysis and numerical approximation has not been fully understood yet. The problem is computationally challenging not only due to the difficulty of the equations to be solved but also to the need of considering complex deformable geometrical domains to realistically describe the tumour and its evolution inside the brain.

This project aims to develop novel algorithms based on operator splitting methods, where the two main equations for the tumour volume fraction and for the concentration of chemicals will be decoupled, linearised, and solved by iterative numerical methods based on finite element methods. To keep the computational cost reasonably low without compromising on accuracy, adaptivity strategies will be used for the finite element discretisation. Thus, the so-called hybridisable Discontinuous Galerkin (HDG) method (see Cockburn et al., (2009)) will be adopted for its flexibility and suitability to hp-adaptivity, its stability properties and its efficiency of implementation. The numerical analysis of HDG methods for the GBM model is a new area of research. 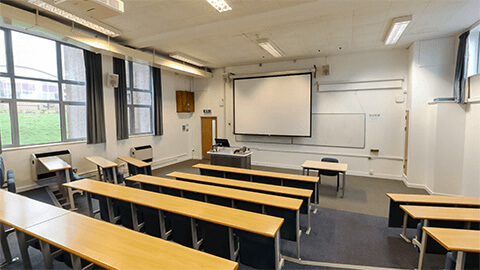 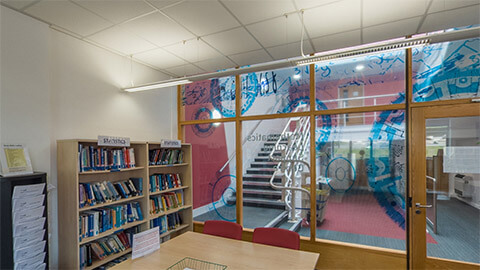 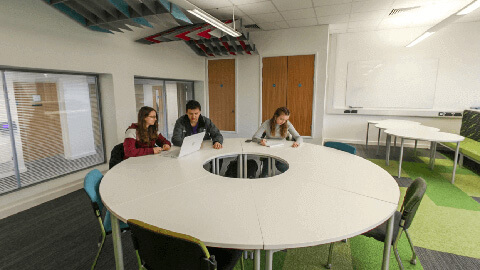 Applicants should have, or expect to achieve, at least a 2:1 honours degree (or equivalent) in mathematics, engineering or a related subject.
A relevant master’s degree and/or a strong background in numerical mathematics, especially in the solution of partial differential equations using finite elements, and experience in computer programming (e.g., MATLAB, Python) will be an advantage.

All applications should be made online. Under school/department name, select 'Mathematical Sciences'. Please quote reference MA/MD-Un1/2021.

The deadline for applications is 31 March 2021.