Investigating the computational complexity of algorithmic problems in combinatorics on words

In this context, a word is simply a sequence of symbols from a given set (called the alphabet). For example, "010011010101" is a word over the alphabet {0,1}. Combinatorics on words is an area of theoretical computer science and discrete mathematics focussing on the properties of words. It is closely connected to the theory of formal languages. For a detailed introduction, see the book "Combinatorics on Words" by M. Lothaire.

Some examples of topics within the field of combinatorics on words are the (un)avoidability of patterns, and word equations. The former centres around questions of whether there exist arbitrarily long words over a given alphabet which do not contain certain structures. For example, it is easily verified that any sufficiently long word over the alphabet {0,1} must necessarily contain somewhere a direct repetition of the form xx. As their name suggests, word equations are equations in which the terms are constructed from words, and have applications in areas such as software analysis and verification.

The aim of this project is to better understand algorithmic problems occurring in combinatorics on words by investigating their computational complexity. The scope of the project is relatively open, and there are various problems and directions which could form the focus.

Candidates should be able to demonstrate a strong track record in theoretical computer science and/or discrete mathematics. 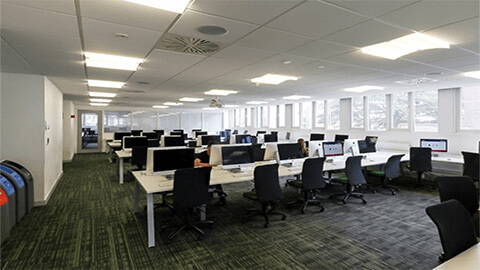 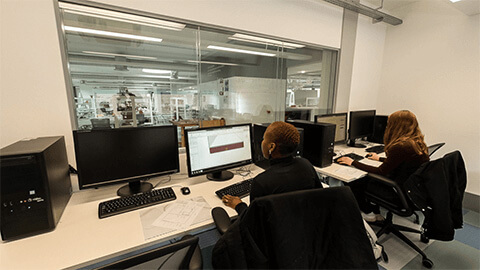 The applicant should have, or expect to achieve, at least a 2:1 honours degree (or equivalent international qualification) in computer science or mathematics.

All applications should be made online. Under school/department name, select 'Computer Science'. Please quote reference CO/JD-Un1/2021.

The deadline for applications is 1 January 2022.