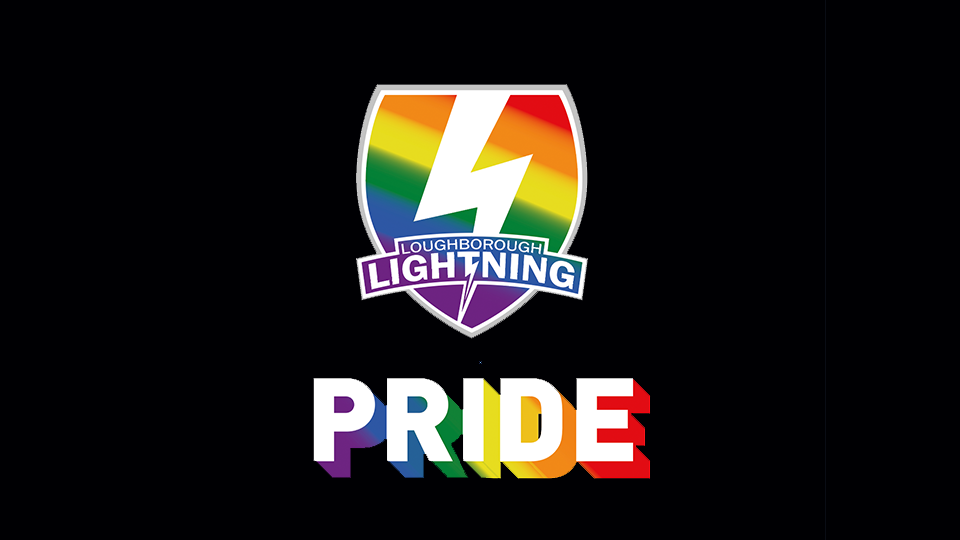 The event will see Lightning take on Midlands rivals and two-time VNSL Champions Wasps Netball, as Victoria Burgess’ side look to continue their unbeaten run in the 2022 season. 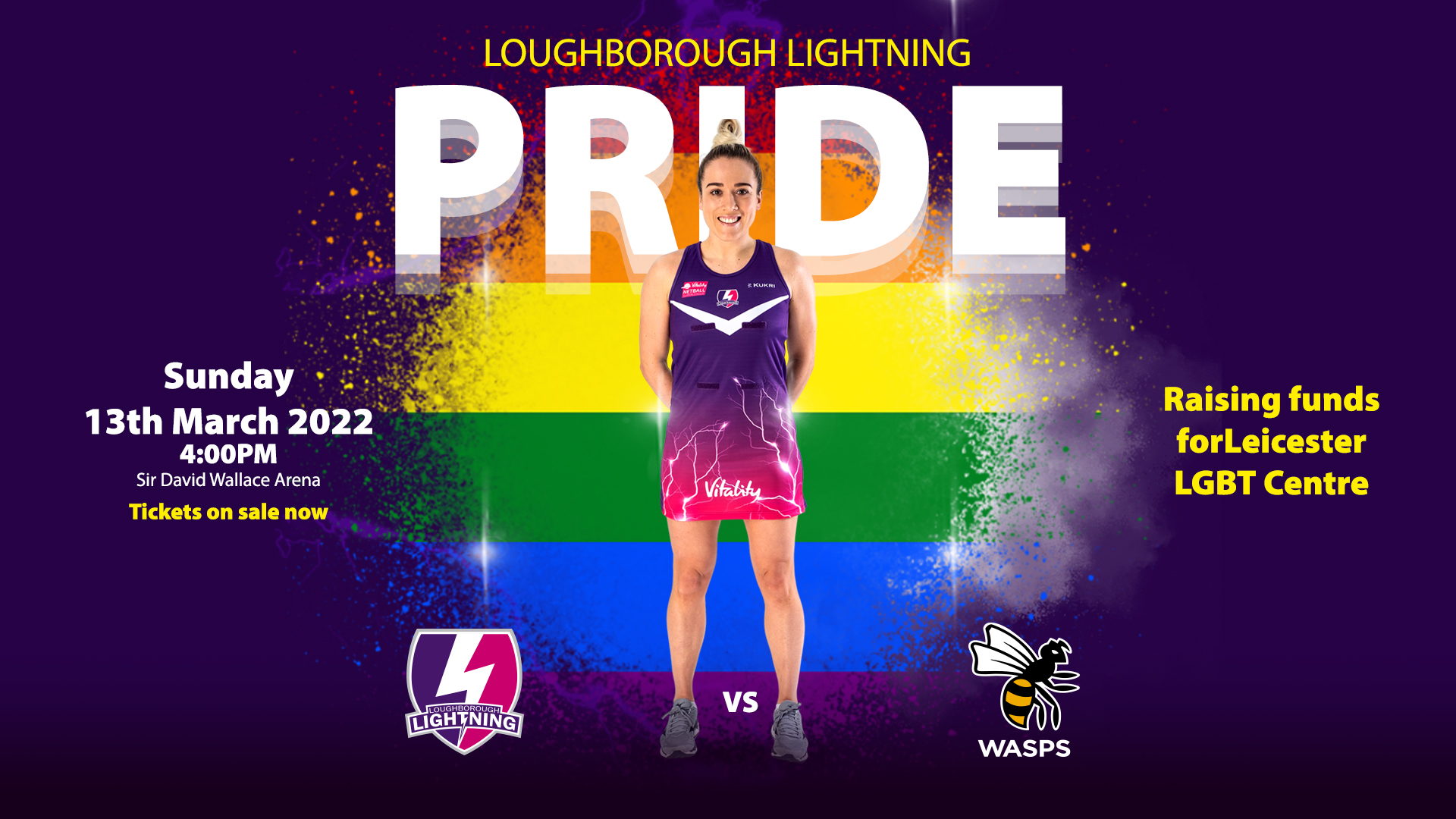 Bringing live action on court with activities for all the family, the event will feature a raffle, half time competition, and other opportunities to raise funds for the charity.

Fans attending the match are also encouraged to don their best rainbow outfits with prizes awarded to the best dressed on the day.

Loughborough Lightning are working hard this season to give their players opportunity to shed light on topics that are close to home. Lightning captain and the driving force behind this weekend’s charity focus, Nat Panagarry, shared the importance of her side hosting such an event:

“I’m really proud Lightning are hosting their first Pride Game. For me personally this was an opportunity to keep championing increased visibility, something I’m really passionate about,” she said.

“We want to celebrate and encourage diversity within our netball community, and everyone should feel supported and welcomed when they take to a netball court.

“Pride games are a chance to celebrate the LGBTQ+ community and it seeks to build trust, and welcome communities into sporting spaces. I think they are massively needed to keep pushing inclusion in sport and creating conversations where people can learn, be educated, and connect with LGBTQ+ people.”

Speaking about her choice of charity, Panagarry commented:

“I’ve chosen a local Midlands charity as I champion everything they stand for. Leicester LGBT Centre aim to provide safe, accessible, and appropriate services, venue and support to combat social isolation, exclusion and discrimination that LGBT people face.

“The centre also aims to promote a positive environment that empowers those who are lesbian, gay, bisexual or transgender and educate those who are not.”

Lightning fans are encouraged to come down, put on their best rainbow outfits and support a great local cause. Tickets are on sale now with prices starting from just £7.

Nat Panagarry will be available for interview/media on Wednesday 9th March 10:30 – 11:30 at Loughborough University. If you wish to attend please confirm with Jessica Northfield via j.l.northfield@lboro.ac.uk no later than 3pm on Tuesday 8