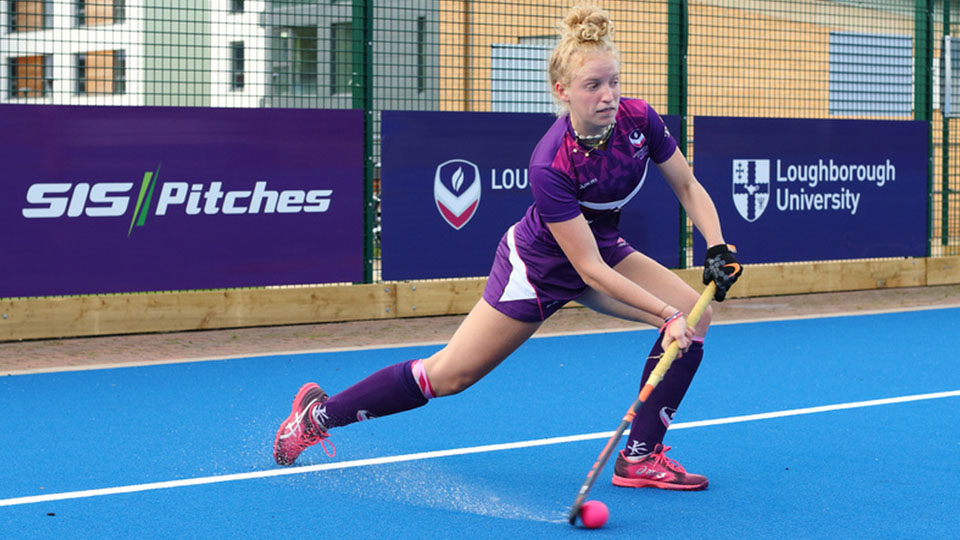 Installed in summer 2019, the new elite level water-based hockey surface is the first of its kind in the UK and has been designed specifically to encourage speed of play. The full-size pitch harnesses the latest innovations and was manufactured at the company’s state-of-the-art £1.8m headquarters in Cumbria.

The SISTurf Xcel Ultra surface is the product of SIS Pitches’ continuous pursuit of high-quality and innovative surfaces. The combination of a high-grade, polyethylene polymer, 10-ended texturised yarn, and optimised turf construction provides a truly elite-level system, with exceptional ball speed and uniformity, as well as outstanding durability.

SIS Pitches has also recently installed SISGrass hybrid technology into the newly built pitch at the Loughborough University Stadium. The pitch consists of 95 per cent natural grass supported with 5 per cent synthetic fibres and is the same style of pitch as used at the 2018 World Cup.

The football pitch was the first in the UK to be installed using a new-to-market, 100% electric machine from SISGrass. This innovation can stitch a full-size football pitch in just seven days, a huge step forward in reducing the environmental footprint of each pitch installation.

SIS Pitches has been named as the official partner for all Loughborough University’s Stadium pitches. As part of this remit, it will also sponsor the Women’s Hockey first-team in a multi-year deal, following last season’s promotion to the Investec Women’s Hockey League Premier Division.

“We are thrilled with the installation of a new elite level playing surface here at Loughborough. The pitch is designed to the highest possible standard, ensuring matches are fast-paced and exciting to both play in and for spectators to watch.

“The squad achieved fantastic things last season which culminated in promotion to the Premier Division and winning British Universities College Sport (BUCS) gold. It’s brilliant news for everyone involved that we have the surface to continue with this momentum for the new campaign.”

“The new pitch will take our football offer to the next level and help showcase the excellent facilities we already have on offer. The durability of the surface will give more opportunities for our students to experience playing at the stadium, which will undoubtedly help their personal development as footballers.”

“Loughborough University is the leading sports University in the UK and one of the leading institutions worldwide in relation to research, technology, and performance in sport.

“This partnership represents a unique opportunity for us to work together with Loughborough University’s elite staff and athletes to maximise our product quality, delivery, service and to conduct key research into athlete performance and interaction with natural, hybrid and synthetic surfaces in a variety of sports.”

SIS Pitches made headlines in 2018 when SISGrass hybrid pitches were used at six of the stadiums for the World Cup in Russia. Following this, the company has provided pitches for all major sporting tournaments across the globe, including the 2019 Rugby World Cup, 2019 Africa Cup of Nations, and the 2018 UEFA Champions League.

Loughborough Hockey’s first game to be held on the new surface will be in the Investec Women’s Hockey League’s Premier Division on Saturday, September 14th against reigning champions, Surbiton.

The first game on the new Loughborough University Stadium pitch will also take place during September 2019.