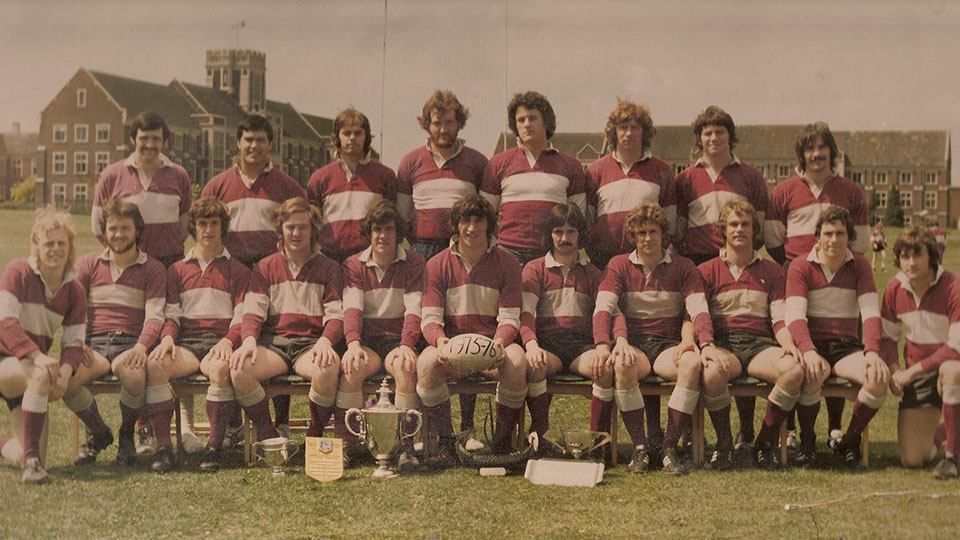 Loughborough University alumnus Henry Pyrgos has been called up the Scotland squad for this year’s World Cup in Japan.

The 2012 Chemistry and Sports Science graduate will replace the injured Ali Price as Scotland bid to advance from Pool A which also features hosts Japan, Ireland, Russia, and Samoa.

Following his selection, Edinburgh scrum-half Pyrgos will be looking to make a second World Cup appearance after his call up in 2015 and will hope to add to his 27 Scotland caps to date.

“We’re disappointed for Ali [Price] to have to return home so early in the tournament.

"Both Ali and Hamish (Watson) had invested a lot of effort into being in their best physical shape for the world cup and it’s a shame they’ve only been involved in one game.

"However, we have a lot of belief in our wider group and the two new players [Magnus Bradbury and Henry Pyrgos] who have been given this opportunity.”