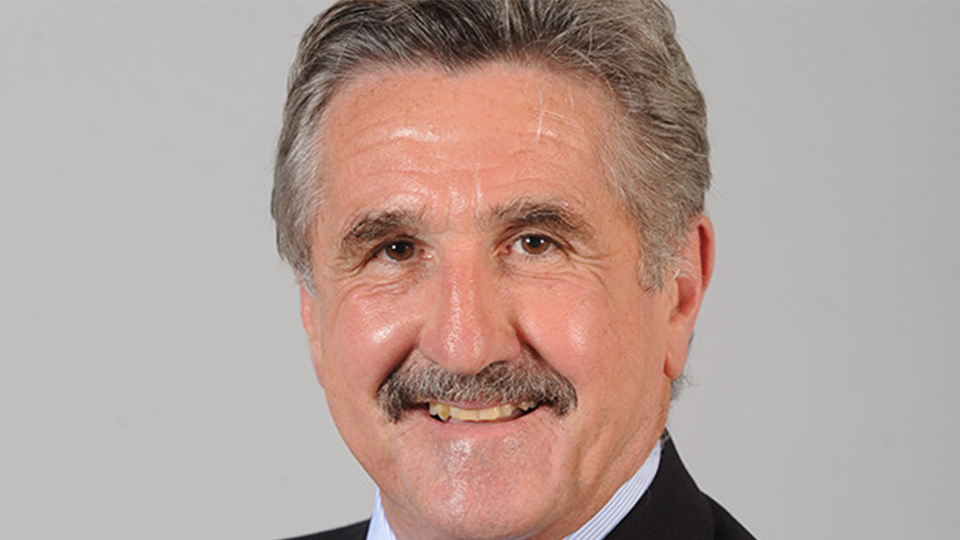 The new President of the Welsh Rugby Union, Gerald Davies.

Gerald Davies has been elected as the President of the Welsh Rugby Union (WRU), taking up the prestigious role on 17 November.

The position will involve ambassadorial work for the Union, as well as overseeing uniting the game in Wales and upholding the core values of Welsh rugby.

The alumnus, who graduated from Loughborough in 1966 in Physical Education, was formerly the British and Irish Lions wing and Cardiff Captain. He won 50 caps, including four for the Lions, and amassed 23 tries during his international career.

Gerald also played for Loughborough College, Llanelli, Cambridge University, the Barbarians and London Welsh, and is one of a small group of Welsh players to win three Grand Slams.

Later in his career, Gerald became rugby writer for The Times and was selected as Lions Team Manager for their 2009 tour of South Africa, also serving as the Lions Chairman for 4 years.

Additionally, the alumnus was the WRU Director for nine years and is currently the chairman of Guinness PRO14 Rugby.

Alumna Liza Burgess will also be joining the council as the first female member. Liza graduated from Loughborough with a degree in Education & Physical Ed in 1987.