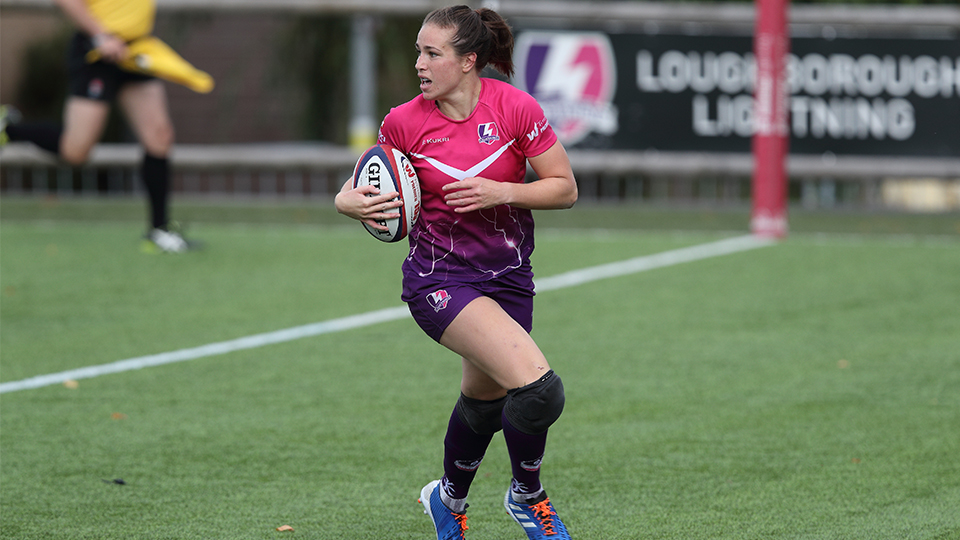 Scarratt returned to 15s rugby at the start of the year from the sevens programme, helping the Red Roses win the 2019 Women’s Six Nations Grand Slam. She is the first England player to win the award since Loughborough Lightning captain Sarah Hunter in 2016.

On her award, Scarratt said:

“We don't chase after individual accolades and achievements in a team sport and I have been unbelievably lucky to play with and against some fantastic players over the years and it is pretty cool for sure.

“The quality of rugby in England and around the world is going through the roof. It is really exciting, I think the women’s game over the last few years has really pushed on and it is definitely down to us to showcase what we are about, put good quality rugby out there for people to see and hopefully New Zealand 2021 is going to be one hell of a spectacle.”

“We are thrilled for Emily and this award is testament to her hard work and consistency on the field over the past twelve months.

“Her professionalism is second to none and this accolade will no doubt help inspire the next generation of rugby talent both here at Loughborough and across the whole UK.”

The men’s World Champions, South Africa, scooped three awards, including the Men’s World Player title for Pieter-Steph du Toit, Coach of the Year for Rassie Erasmus, and Team of the Year.

New Zealand scrum-half TJ Perenara won the Try of the Year Award after his stunning score in the World Cup pool game against Namibia.

Scarratt is also one of five Lightning players called up by England to face France in the Autumn International on Saturday 9th November. She is joined in the squad by Lark Davies, Sarah Hunter, Katy Daley-Mclean and Detysha Harper.