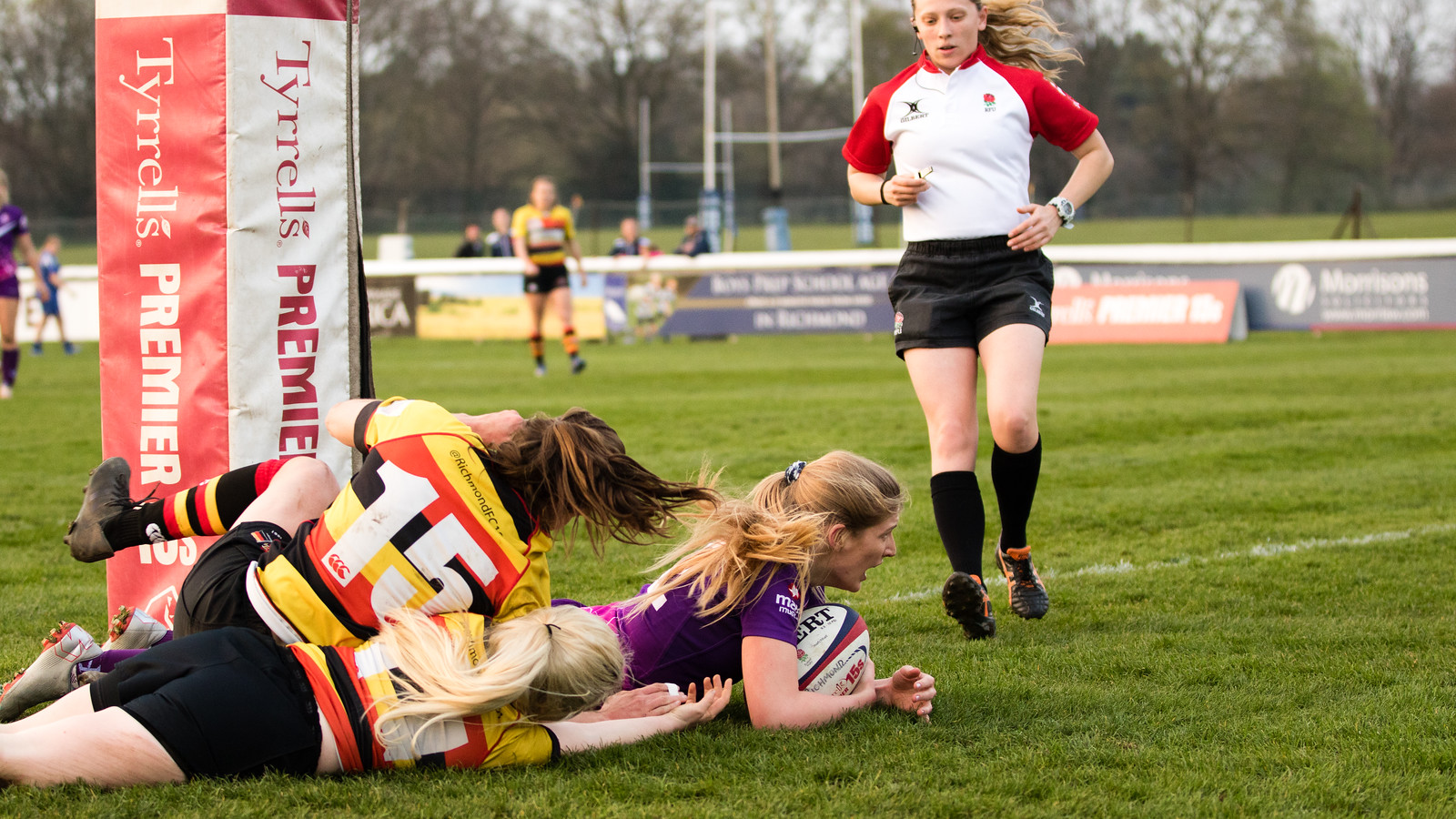 Loughborough Lightning will look to re-start their Tyrrell’s Premier 15s season in style this weekend as they head to London to face Richmond Women.

The match, which forms part of a double header with the Loughborough Lightning development side who also play Richmond Women, will kick off at 5pm at Richmond Athletic ground.

Scotland International Sarah Bonar will make her first appearance for Lightning this season, and has been handed the number four shirt. Alongside Sarah will be fellow Scotland team mates, captain Rachel Malcolm, Helen Nelson, Rhona Lloyd and Jenny Maxwell.

Sarah Hunter and Katy Daley-Mclean will both also start for Lightning after a historic win over France in the Quilter Autumn internationals.

When the two sides met last at Richmond it was Lightning that came out top, scoring 46 unanswered points and securing their spot in last season’s semi-finals. It is this form that Lightning will look to recreate as they restart thier TP15’s campaign and look to end 2019 on a high.

On returning to Lightning after the international break Captain Rachel Malcolm said:

“It’s been a big few weeks for the Lightning squad with a number of players away on international duty, but the girls back at Loughborough have been working hard and we are really excited to be back together and playing in the TP15’s again. This week we are excited to get back on track and know we need a big away performance at Richmond.”

Lightning’s next home game is 7th December against Worcester Warriors. Get your tickets HERE.