Experts in Sport: Examining corruption in sport - part one 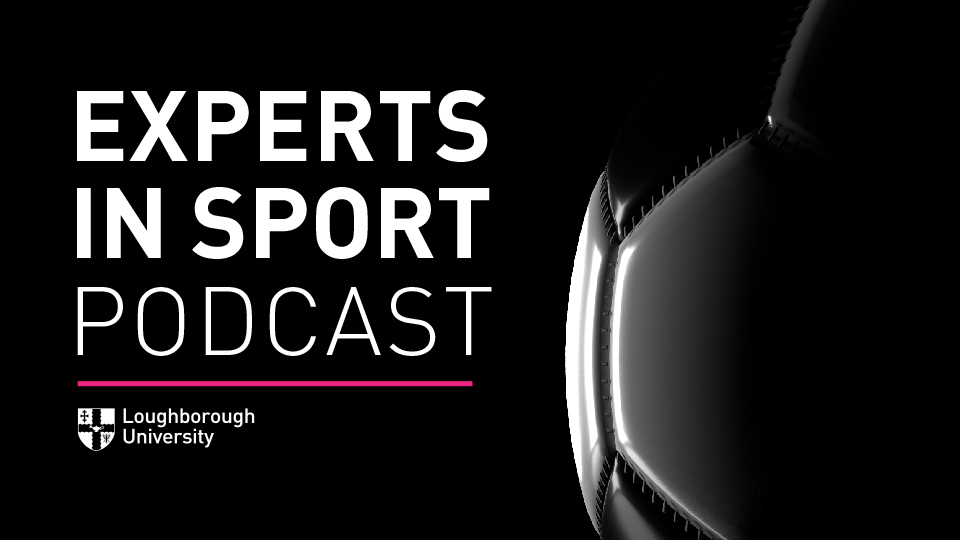 In the latest ‘Experts in Sport’ podcast, Loughborough University academics take a closer look at the issue of corruption in sport.

In the first of a two-part series, Dr Argyro Elisavet Manoli, of the School of Sport, Exercise and Health Sciences, is joined by co-hosts Martin Foster (Applied Sport Management Lead) and producer Siddhanth D’Souza to delve a little deeper into the murky world of gaining an unfair advantage.

During the episode, Dr Manoli discusses the origins of corruption in sport, detailing how it has been around “for as long as humans have been alive…with the first documented cases in the second or the third century BC during the Olympic Games in Greece.”

Different strands of corruption are also deliberated in the podcast, including:

The discussion also ties in with a recent report from Dr Manoli that looked at the number of reported cases of corruption in 11 sample countries from 2010 to 2018.

"Corruption is a widespread phenomenon embedded in the sport ecosystem for millennia, that can manifest in various ways beyond match-fixing and doping.

“With the support of the European Commission and the assistance of the EU members, we were able to investigate the extent of sport corruption in the EU in an attempt to identify trends and patterns, as well as successful measures against them in order to provide assistance and recommendations to EU member states.

“Unfortunately, and despite the increased media, policy and legal attention it has received, corruption in sport is still on the rise with the sport industry remaining a fertile ground for such increase."

The podcast is available to download in full by visiting Buzzsprout, where listeners can also subscribe to receive an alert once new episodes are published.

The ‘Experts in Sport’ podcast is a regular series that brings together experts from across Loughborough University with external thought leaders to discuss the latest research and hot topics in sport and academia.

Part two of Dr Manoli’s ‘corruption in sport’ podcast will be released in two weeks’ time.