Dugdale hits the heights with win in Patagonia 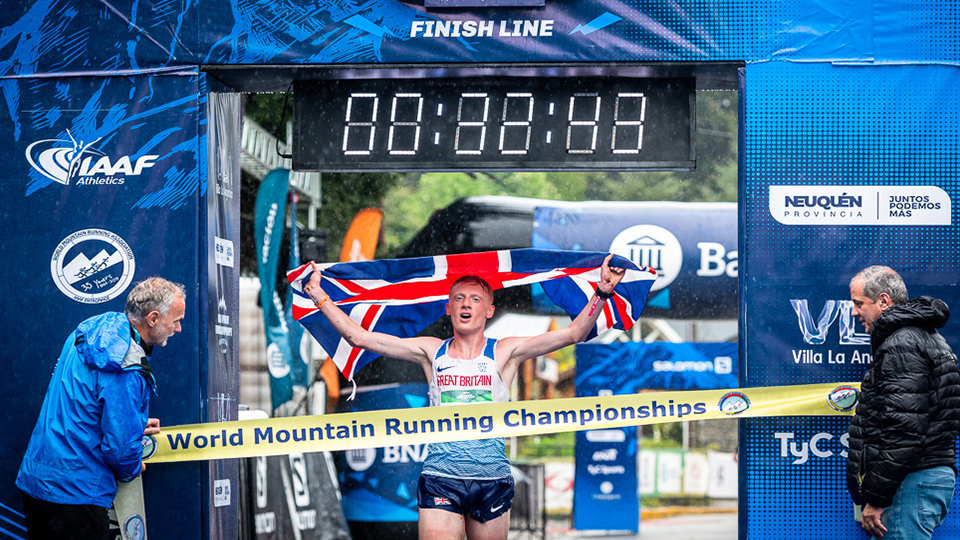 The Geography student secured victory with a compelling run across the tough 8km course, adding to his title at the European Mountain Running Championships in Zermatt, Switzerland, earlier this year.

Dugdale was aided by heavy pre-race rainfall, resulting in the dry and dusty course turning into a greasier surface.

He later told Athletics Weekly; “The course had a lot of descents in it and I usually do better on big climb, but the rain really helped us because I don’t think many of the other teams were used to running in such heavy rain.

“I’m used to doing descents on really slippy ground. Other teams were struggling, and I was able to pull away.”