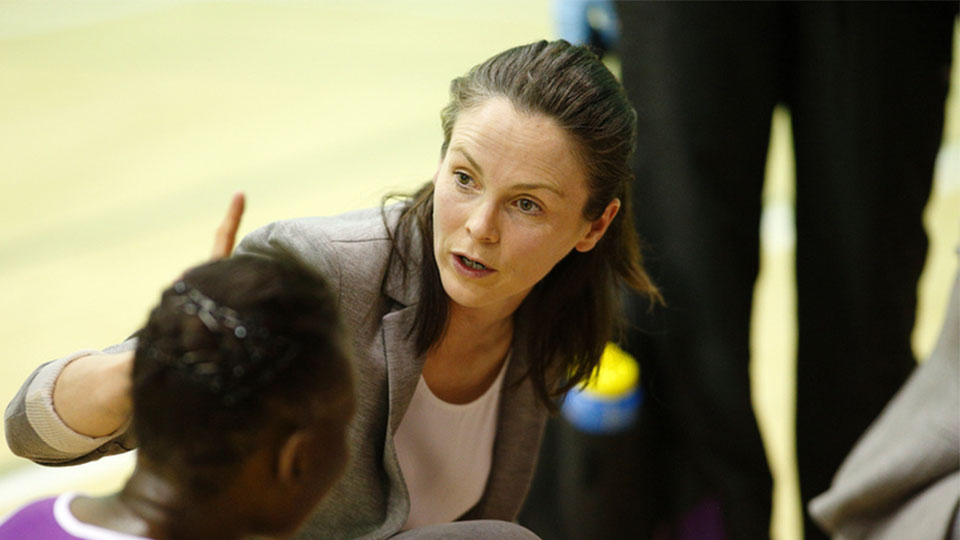 The former England international spent four years in the Lightning dugout and played for the club in both the 2005 and 2006 campaigns.

On her departure, Karen said:

“I have loved my time working with all the players and staff at Loughborough Lightning. I’m extremely proud of the progress that has been made over the last few years which now sees Lightning as a consistent finals contender once again. I’d like to thank everyone at Loughborough University that has supported me over the years.

“The programme is in extremely safe hands with Sara Bayman at the helm and I wish them all the best for the future.”

“Karen has played a huge part in the resurgence of Loughborough Lightning and we would like to place on record our thanks for all the support she has provided over the years. The staff, players and supporters wish her the very best in her future endeavours.”

Karen leaves Loughborough Lightning after another successful season which culminated in a fourth-place finish in the Vitality Netball Super League.