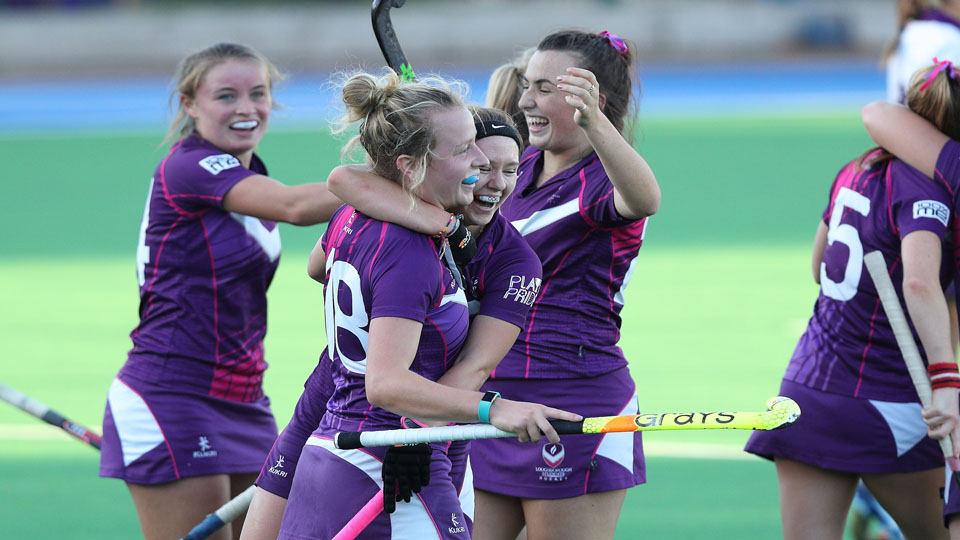 Ahead of the BUCS Big Wednesday finals taking place at the University of Nottingham, this article previews the teams representing the African Violet across the nine gold medal opportunities.

Last week saw Loughborough teams bid for their place at BUCS Big Wednesday and nine out of nine teams in semi-final clashes secured their spot to challenge for BUCS gold.

First up, Badminton had a relatively easy flight to the final dominating each round with ease. With the Men’s 3’s winning the Midlands Conference Cup the previous week, the whole club were clearly inspired. Although, Women’s 1’s did have a close 5-3 win over Bath and will face a difficult final bout against the University of Nottingham who sit once place above them in the league. The Men’s sides both secured an 8-0 win against Derby and Glasgow. The Men’s 1’s will also face the University of Nottingham in a top of the table Premier North clash whilst Men’s 2’s battle the University of Bath 2’s in the Trophy.

Three times defending BUCS Basketball champions, Loughborough Men’s 1’s make the final once more and will face a tough rival in the University of East London after defeating Southampton Solent by 20 points at home last week to cement their place in this year's final.

History was made last week as Women’s Football 1’s defeated Durham for the second time this season to progress to the final, the first time in seven years the side has been in medal contention. Although, they’ve got a tough fight ahead against a season-long unbeaten Northumbria side who have made the finals the past three consecutive years. Northumbria have settled for second best for two years now and will be eagerly anticipating the gold. Can our African Violet athletes cause upset and bring home the title?

League winner’s Loughborough Women’s Hockey 1’s look to defend their title against the University of Birmingham. The two have faced each other in multiple finals with the most recent meeting in 2017 where Birmingham crushed their hopes in the dying minutes to pip Loughborough to gold. Undefeated Women’s Hockey 2’s will also be at the finals facing Nottingham Trent 1’s.  It is the first time they have made the Trophy final and will look to stamp their mark on the competition.

On the courts, Tennis Women’s 2’s had dominant an 8-0 Win versus Durham. They will face the University of Cambridge Women's 1st team in the final.  Undefeated, Men’s  1’s will face the University of Stirling Men’s 1’s in what will hopefully a season to remember for the Men’s side. Having won the Chengdu Belt and Road Tournament back in November which saw the side receive an all expenses paid trip to the Australian Open, this cohort have been extremely privileged in the build-up to their final bout.