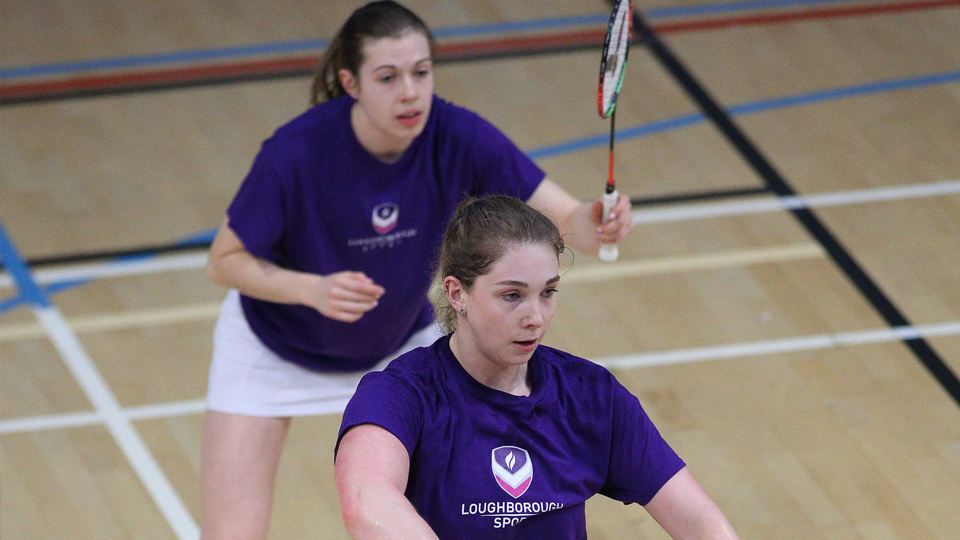 The unseeded Loughborough pair of Greg Mairs and Viki Williams took the mixed doubles title with a 21-16 21-17 win over second seeds Kaisti and Suutarinen of Finland. Lizzie Tolman also put in some good performances with partner Steven Stallwood before going out in the semi-finals to the Finnish runners up. Young Loughborough prospect Hope Warner made it to the quarterfinals with her partner Callum Hemming.

In the women's doubles, Viki Williams teamed up with Jenny Moore for her second title of the weekend. The all Loughborough pair beat the top seeded Indian pair of Dandu and Santosh in the final 21-14 22-20. Lizzie Tolman and Hope Warner went down in the quarterfinals against the Indian pairing.

Out at the B.A.B.B German International in Bonn, Loughborough's Sam Parsons competed in the men's singles event where he reached the semi-final stage. His progress through to the semi-final included a straight games win over Belgian 6th seed Elias Bracke 21-16 21-12. In the semi-final he went down to Max Weisskirchen of Germany 22-20 21-13. Next up for Sam is the Latvia International at the end of May.