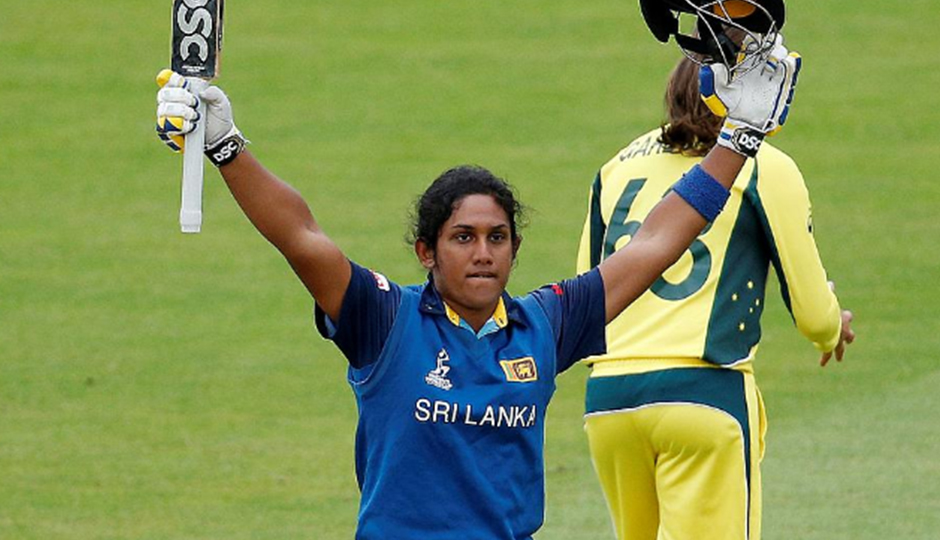 Lightning are thrilled to have signed Sri-Lankan record breaker Chamari Atapattu for the 2019 KSL season after Sophie Devine’s forced withdrawal from the squad due to ongoing injury concerns.

No stranger to the T20 game, Atapattu has previously played in both the WBBL, with the Melbourne rebels, and KSL with Yorkshire diamonds. Although her batting talent proceeds her, Atapattu is not just a one trick pony, she can also bowl off-spin and will look to have a role in the Lightning squad with both the bat and ball.

“I'm really excited to have Chamari in our squad this summer. She is an explosive player with plenty of talent and will compliment the other batters we have in our top order. She has played in the KSL before and has performed well against us in the past, so it is great to have her on our side.”

Of the departure of Sophie Devine, he said:

“It is gutting not to have Sophie in our squad this year as she made such a big impact last season and we were looking forward to seeing her prowess again with bat and ball.”

Everyone at Lightning Cricket wishes Sophie Devine all the best and a speedy recovery.

Tickets are on sale now by clicking here.