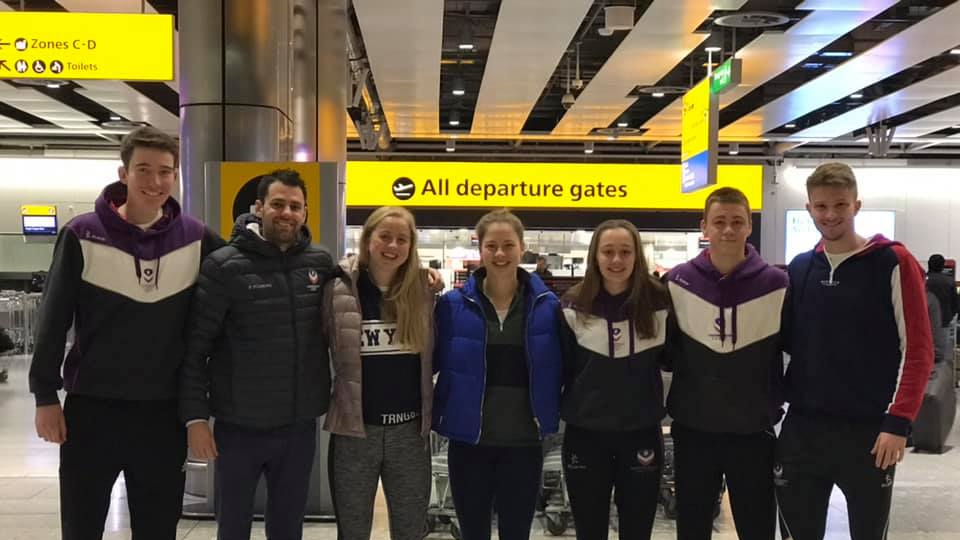 In November, Loughborough Tennis secured an all expenses trip to the Australian Open having won an international tournament in China which saw the best Universities in the world compete.

Loughborough stormed to victory competing in The Belt and Road tournament for the first time, they set the standard progressing through the group matches with ease. In the semi-final they met Moscow Stat University and completed a dominant 4-1 win. Loughborough then had to overcome local favourites Zhejiang University which went to the death. In the final contest George Houghton and Olivia Sofroniou kept their nerve to ensure Loughborough secured the trophy.

The winning student team were:

The team will now depart this week to Australia to experience tennis on one of the biggest stages.

“ We are all massively looking forward to the trip to the Australian Open, to be able to see the best players in the world up close on the other side of the world is an incredible opportunity. The players performed extremely well in a pressurised environment in the final in China knowing what was at stake and have earned themselves this once in a lifetime prize as a result.”

“ I thought going to china was a once on a lifetime opportunity but to win it and get the chance to go to Australia is incredible. It was such an amazing time playing in a world class venue in Chengdu and to have won the competition and to get to watch the best in the world in Australia at one of the biggest stages in tennis will be unforgettable.”

The team will be taking over our Loughborough Sport Instagram account from the 14th January showing their experience down under. Make sure you don’t miss it!