With the Six Nations starting on the 1st February and the Premier 15’s taking a six-week break, we look at some familiar Lightning faces that you will see gracing our TV screens over the next few weeks for Scotland. 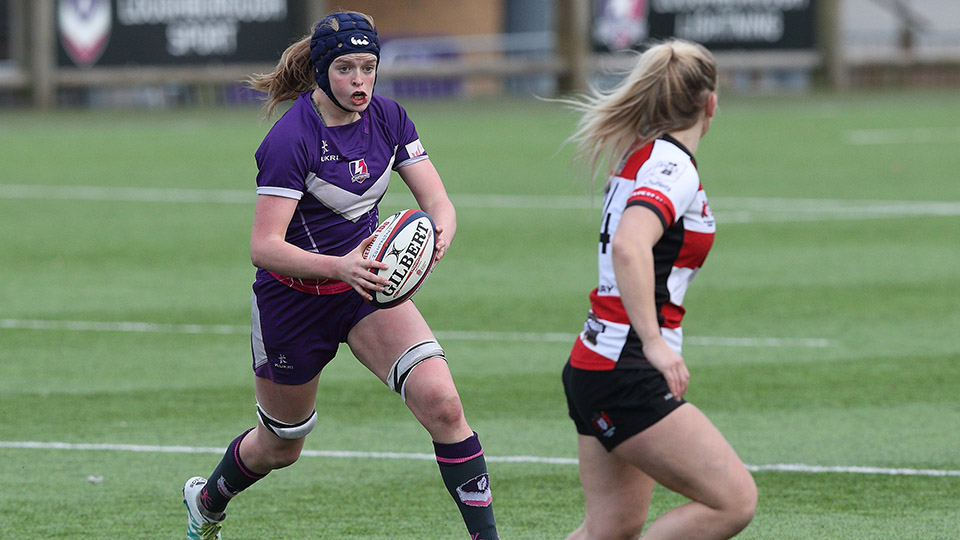 Sarah Bonar only took up Rugby in 2015 after a stint rowing on the GB start programme. Within only a few years Sarah was given her first opportunity to compete on the international stage when she received her first cap against Spain, in the first of two Women's Rugby World Cup qualifiers in November 2016.

A Loughborough alumnus and a regular in the starting line-up for Lightning, Sarah is a strong ball carrier on the field. Her line out skills are second to none and after a short stint out this season for injury she will be looking to help Scotland take the Six Nations by storm. 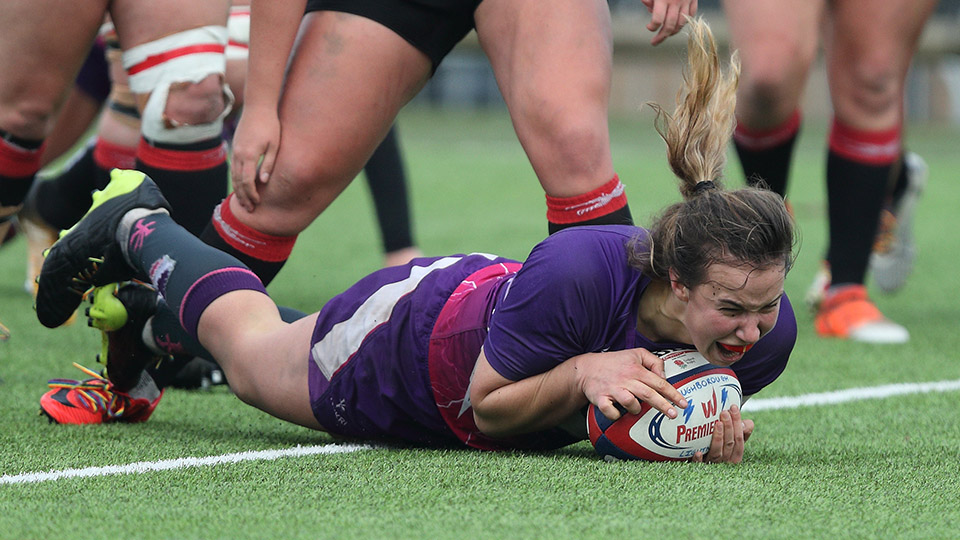 Another late starter to the game, Rachel also took up rugby in 2015 alongside Sarah Bonar. Rachel has always had Rugby in her blood, with older and younger brothers both representing Scotland at youth levels, it was only a matter of time until she was selected. Also receiving her first cap in the first Women's Rugby World Cup qualifier against Spain at Scotstoun Stadium in November 2016, Rachel went on to captain her country in the 2018 Six Nations game against England.

Another Loughborough alumnus, Rachel was selected to captain Loughborough Lightning in their inaugural season in Tyrrells Premier 15s in 2017. Following a successful first campaign finishing 5th in the league Rachel has again been given the captaincy this season. 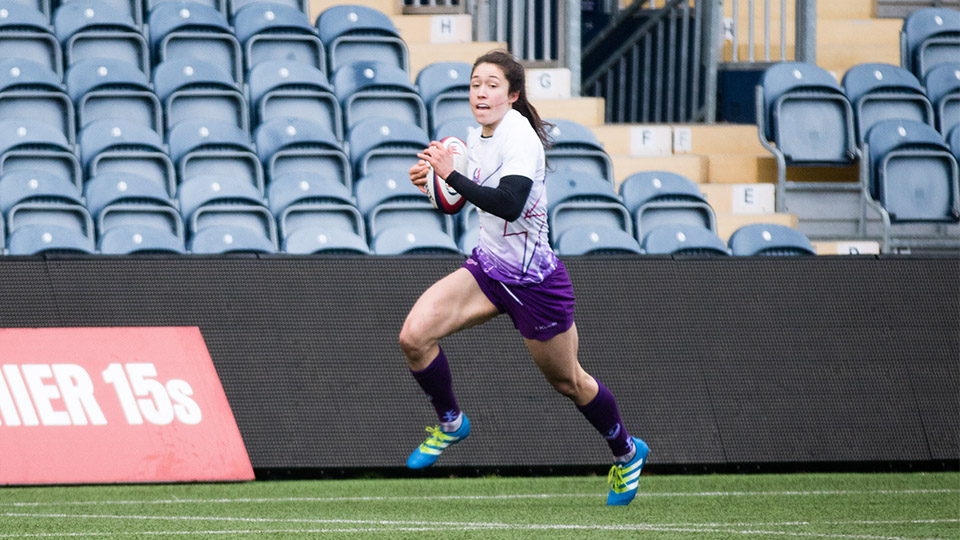 One of the fastest wingers on the circuit, Rhona Lloyd has crafted her trade from a young age. Starting Rugby at Tynecastle High School and receiving her first international cap in the 2016 Six Nations opener against England, Rhona has since become a consistent feature in the Scottish line-up, helping her side to a 15-14 win over Wales in the 2017 Six Nations.

Starting a masters at Loughborough University in September, Rhona joined the Lightning squad ahead of the 2018/19 season.  Recovery from a shoulder operation meant that Rhona’s first game for Lightning was not until January, where she impressed everybody with her speed and agility on the pitch. 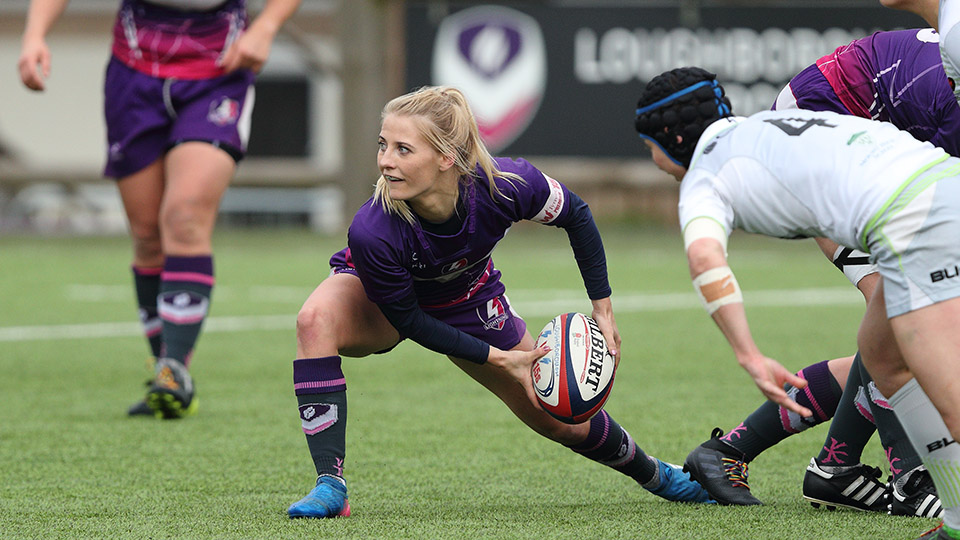 Scrum-half Jenny Maxwell started her international career off as a Scotland 7’s player, receiving her first 7’s cap in 2013 at FIRA Grand Prix tournament in Brive before going on to score against Germany in Marbella the same year. Jenny received her first 15’s cap in 2015 in the Six Nations against France and has remained a part of both Scotland 7’s and 15’s squads since.

Originally from Leicester, Jenny plays for Loughborough Lightning after returning from international 7’s duty with Scotland. The nippy scrum-half commands the pitch, pulling the strings for the Loughborough attack and is as equally solid in defence.