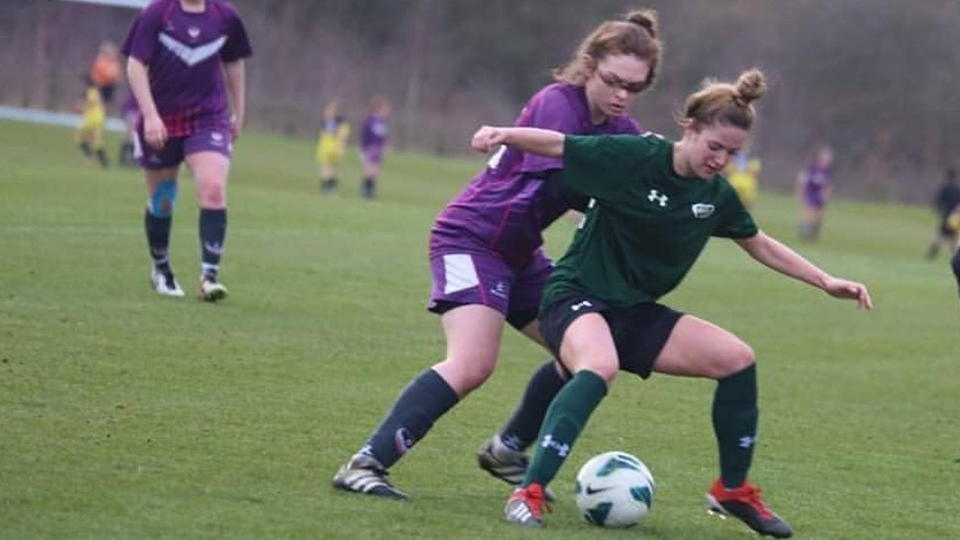 The program will provide students with the opportunity to play competitive 11-side football for the first time, and is aimed at recreational players and students who perhaps play for the Athletic Union in other sports.

Modelling a similar structure to the very popular IMS Rugby Super Series, the program is delivered by leading coaches from the Coach & Volunteer Academy (CVA) and supported by the AU club. The women’s football club, alongside Charlotte Matthews from the CVA, set the bar on Tuesday for what promises to be a really exciting opportunity for IMS footballers.

30 players turned out for the opening night and there was a great mix of abilities which made for a really enjoyable relaxed environment. However, the competitive edge was obvious as the players looked to express themselves in this new program for the women’s game at Loughborough.

The players will return to their own IMS squads for the weekend’s fixtures, but the first taste of the Super Series has left the players excited for what’s to come. The selection of the franchise teams over the coming weeks will only increase the excitement with the IMS All-Stars showcase just  3 months away.

Thanks to all the players who came down to sample what Super Series Football has to offer. For more information or to get involved as a player or coach please email n.birss@lboro.ac.uk