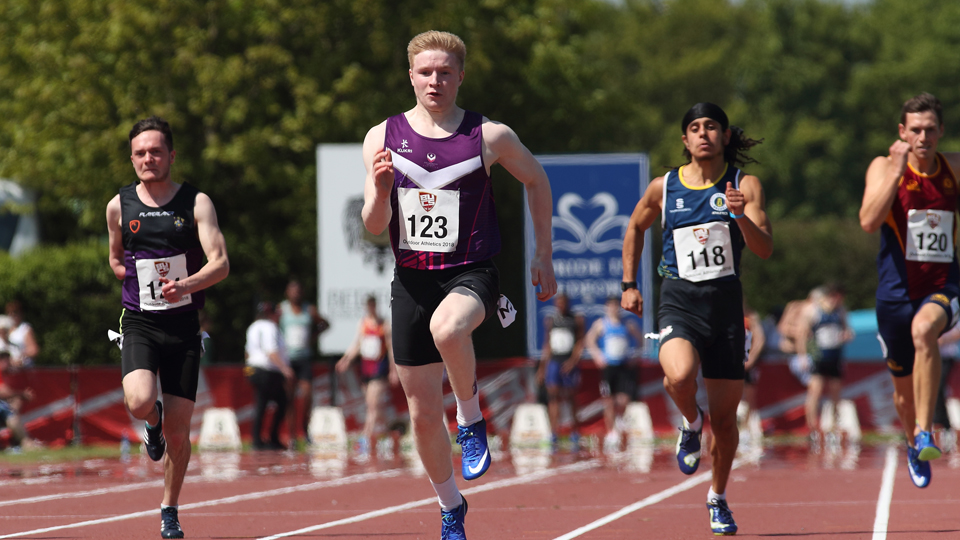 There are strong medal contenders within a lot of the events across the Weekend, and as BUCS Nationals returns for its 10th year, we wait in anticipation at the Sheffield venues to see if Loughborough can bag us the BUCS points, in order to retain our long-lasting legacy. The prestigious British Universities event hosts 6000 student-athletes over 8 sports on the Weekend falling 15-17 February.

BUCS Nationals hosts a whole spectrum of athletes; from those slightly newer to the circuit, to budding national and international athletes, to accomplished Olympians. Team GB athletes Molly Renshaw and Imogen Clark are both Loughborough-based athletes to grace the pool at Ponds Forge this Weekend. The Loughborough Lion that is Adam Peaty, will also be competing at Sheffield’s International Sports Centre with World Records and an MBE under his belt. Fellow Olympian, Commonwealth, and World Champs athlete, Max Litchfield, will also be competing.

Loughborough have athletes competing across all of the 8 sports, as well as most of the sub-events within these. Badminton are looking to dominate the courts with both their male and female athletes, as well the starlets of Swimming and Athletics.

Loughborough go from strength to strength in Karate and Judo, and Elsa Phillipson and Bethan Plant both look to prevail Nationals as the accomplished GB Fencers that they are.

More than 500 officials and volunteers helping with and covering the sports, are integral to the smooth running of the Weekend.

Athletics Weekly and British Swimming have been confirmed as the official live stream hosts for the BUCS Nationals Weekend, so make sure you tune in to this weekend’s action as you are set to witness the epitome of University sporting competition and excitement!