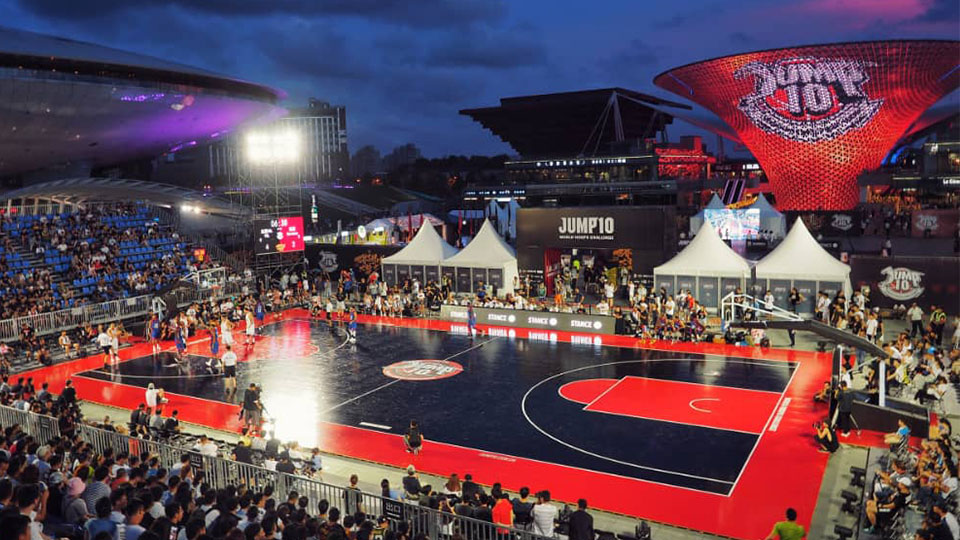 The tournament takes place over four days and sees teams from 12 countries battle it out for a huge $100,000 grand prize.

Head Coach, Mark Jarram commented: “We are excited to go out there and focus on competing.

“The team is a mix of professional players and students creating great opportunity to learn from each other. “

The UK have been drawn against Mexico, China and Japan in Group C of the four-group competition with the top two teams progressing to the Quarter Finals on 11 August.

The full fictures can be found below: