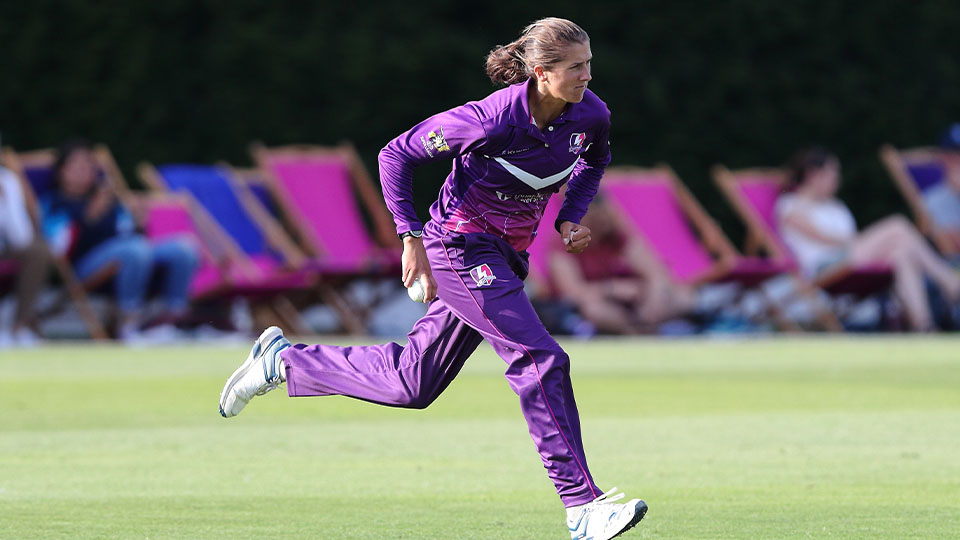 An outraged Jenny Gunn took to social media last night to quash any rumours about her ‘imminent’ retirement.

People keep coming up too me about my rumoured retirement which apparently @crickether have spread. One way of kicking me out! #lovearumour

Having been asked by multiple players, journalists and fans about her future, Gunn spoke of her continued hunger for the game and her aspirations to continue to play for England for as long as she can.

Reflecting on the past 12 months Gunn said;

As the most capped T20I player, male or female, for England, this wealth of experience would be a huge loss if said rumours were to be true. However, at this present moment in time, there is no need to fear as Gunn is not looking to leave the game anytime soon.

The news will be well received by Lightning fans, who saw Gunn perform well with both bat and ball last season. Gunn has started where she left of and has already provided some big six hitting action from the middle order in the first two games of this campaign, with a strike rate of 233.33 and 242.85 respectively.

Gunn will look to cement her legendary status in the game across this final KSL season with ambitions to be selected for yet another major tournament at the World Cup 2020, hosted in Australia early next year.