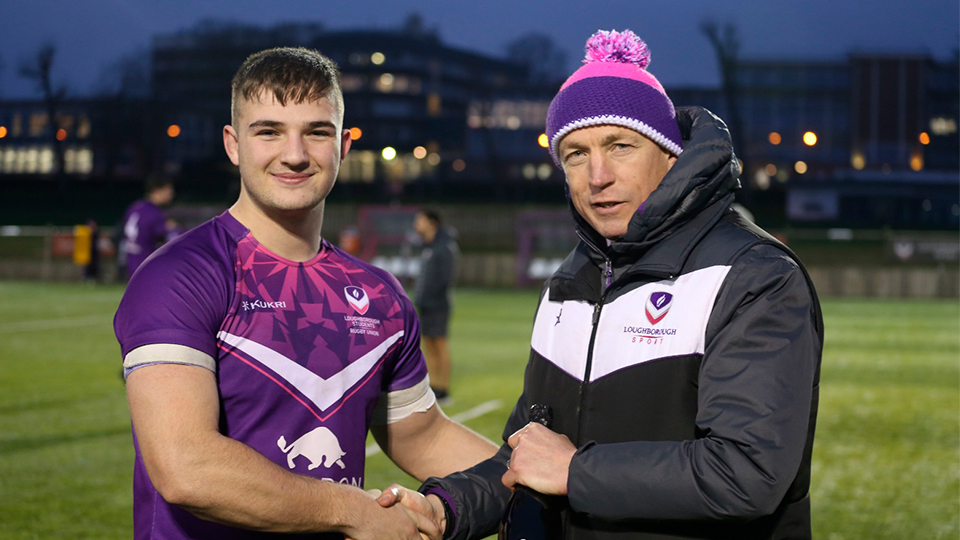 Loughborough Sport is sad to announce that current Director of Rugby, Alan Buzza, will leave the University at the end of the month after a whopping 25-year involvement, to embark on a teaching career.

Alan has enjoyed a rich journey through Loughborough’s sporting eco-system, but each time bringing back a wealth of knowledge, expertise and flair to the programmes.

Arriving at the University in 1985 as a fresh-faced undergraduate, Alan began his time at Loughborough playing for the university side whilst completing his first undergraduate degree in Sports Science and Recreational Management.

Alan quotes his fresher year as his ‘best ever’ and went on to study a second undergraduate degree in Land Economics at Cambridge University earning prestigious Cambridge Blues in both Cricket and Rugby. Buzza was then picked up by premiership side Wasps where he also played for England, featuring in their 1993 tour to Canada.

Just nine years after arriving at Loughborough for the first time, Alan returned in 1994 to coach and study a Master’s degree in Sports Psychology. Not ready to settle yet, Alan then moved on from Loughborough once again to play rugby full-time, this time at Rotherham RFC. After four years with the side an opportunity arose that seemed fit for a man who loved rugby and loved Loughborough – Director of Rugby.

Alan (Buzz) returned with a new-found passion and drive to create something special in sport here at Loughborough and boy did he do just that. Moving through the ranks both in his role as Director of Rugby and later as Strategic Manager for Performance Sport, the impact Alan has made on the sporting landscape is nothing short of momentous. 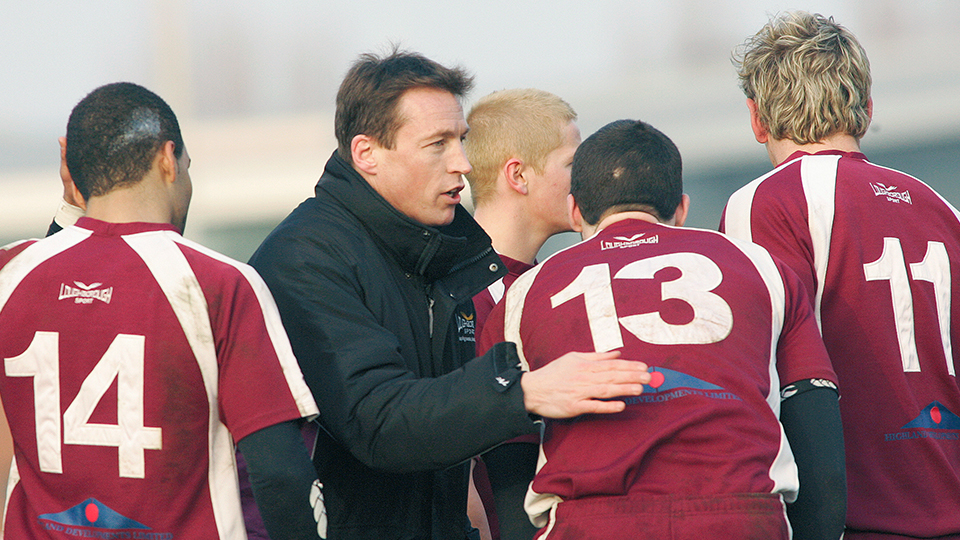 Speaking of his time at the University, Alan looked back at his proudest moments, of which there were plenty;

“So, who’d have thought?! Leaving Loughborough was always going to be a big call… but I’ve always loved new beginnings and it’s a fabulous feeling to have some clear time and the chance to start afresh training as a teacher. What am I most proud of during my time here? Clearly nothing happens that isn’t delivered by a broader team but highlights include;

“However, probably my proudest moment was when Loughborough beat a shell-shocked England U20 in the 2009 Dan James Memorial Match. Nothing to do with me, but a coming of age for the resurrected club and a clear statement of our ability to develop players for the highest level. It’s great to see Phil Burgess and Will Chudley from that team still going strong.”

Alan leaves behind a rugby set up that rivals that of many Premiership sides, and credits the hard work of his team in getting the programme to where it is today;

“I am fiercely proud of our exceptional staff and the phenomenal development experience they are delivering for our players. Similarly, our students continually prove themselves to be as impressive, as capable, as talented, driven and flawed as we have always been. Ignore the facilities. The joy of Loughborough is in the quality of the people and the environment they create. I will miss it, but look forward to supporting from the side-lines.”

Buzza’s final outing with the Loughborough Students side will take place at home on Saturday 27th April when they welcome Ampthill RFC to campus in the season closer.

We would love to see as many faces old and young there to support the side and give Alan a fantastic farewell, so why not gather your friends and family for an action-packed day out?

Kick-off is at 3pm and entry is free to all Loughborough University staff and students.