Loughborough duo inducted into the England Netball Hall of Fame 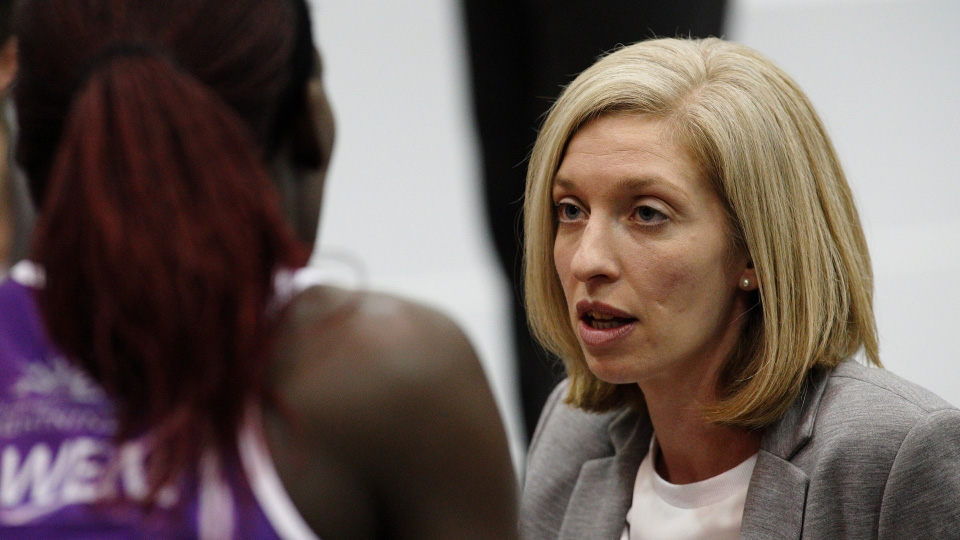 Murphy’s netball journey has gone full circle, given she is currently the Loughborough Lightning Netball Franchise Director, after spells as Head Coach and Assistant Coach. Most people, however, know her for her on court accolades, which include 95 international caps, a large proportion of those coming as England captain between 2000-2006. During her spell playing for the England Roses Murphy won World Championship bronze as well as a pair of Commonwealth Games bronze medals in 1998 and 2006, the latter alongside Agbeze.

Asked about her netball highlight she sights three: captaining England for the first time, winning her first major medal at the Commonwealth Games in Kuala Lumpur and her final international match at the Melbourne Commonwealth Games, where the team beat Jamaica in the dying seconds to clinch bronze.

Already a member of the both the Loughborough University and Loughborough Lightning Hall of Fame, Murphy was delighted to be inducted into the England Netball equivalent, commenting:

I am very proud to have been recognised by England Netball in this way. I am humbled to join such a prestigious group of people and thankful to all the people that have supported me throughout my journey.

Agbeze has enjoyed similar success to her former England and Lightning teammate, making her international debut in 2001 and being named England captain some 15 years later. Two years on Agbeze captained the side to England Netball’s greatest achievement, gold at the Gold Coast Commonwealth Games earlier this year.