Loughborough Lightning Rugby are excited to welcome another international trio to their squad ahead of the 2018/19 Tyrrells Premier 15s season, which gets underway this Saturday.

Making her World cup Debut for Canada in 2017, DaLeaka Menin has made the move to Lightning after graduating from The University of Calgary in Canada with a degree in Law and Society. The talented front row will look to lead by example having captained her University side for multiple years.

Of her move DaLeaka said:

“After finishing my degree in July, I decided to take a year out to grow as an athlete and push my rugby career further, so coming to Loughborough was a natural choice. I am excited to be involved with Lightning as it allows me to experience a new setting, use the fantastic facilities and play in a much longer season than out in Canada.”

Fellow Canadian international Emily Tuttosi, who received her first cap for Canada against England in the Autumn Internationals last year, will also be joining the Lightning set up. The Canadian Hooker will be looking to stamp her mark on the English game after taking a year out after graduating to focus on her rugby career.

Of her move to Lightning Emily said:

“I came over to England to play for Lightning as after graduation from University of Calgary I wanted to play at the highest level possible. I had previously experienced the amazing facilities and set up that they have here, so it was an easy choice when I was offered a chance to come join Lightning for the season. I can’t wait to develop as a player and I think with the level of coaching and support that we receive, I can keep adding tools to my toolbelt which will inevitably make me a much more rounded player.”

With Lightning already boasting four Scottish internationals, winger Rhona Lloyd will feel at home as she joins the Lightning squad after graduating from Edinburgh University. Not one to rest on her laurels Rhona will start her masters at Loughborough University in September as well as an internship with British Athletics.

Looking ahead to the season Rhona commented:

“I chose to come to Loughborough Lightning not only because it offered the masters course I wanted but also the rugby. Lightning is a very exciting place to be right now and the development of the women’s’ rugby programme has been huge and is something I want to be part of. I believe that being based at Loughborough will really help me develop as a player on and off the pitch.”

“It is great to have both Canadian player’s join Lightning for the season. DaLeaka’s World cup experience with Canada will add some real depth to our front row. Emily also has some international experience under her belt, playing England in the Autumn international last year, and will give us a real quality and support to an already strong front row. It’s really exciting to have two high-quality players who are keen to travel across the world to be part of our programme and I feel they will add a lot of value this season.

“Rhona Lloyd is somebody who has a lot of experience at High level rugby having played 15’s and 7’s for Scotland. She again will help bolster our back line and add some more quality out wide.

“It’s great to have these players as part of the programme and I’m really excited to see how quickly they can put their hands up for places in the squad, be competitive and get on the pitch as score some tries.” 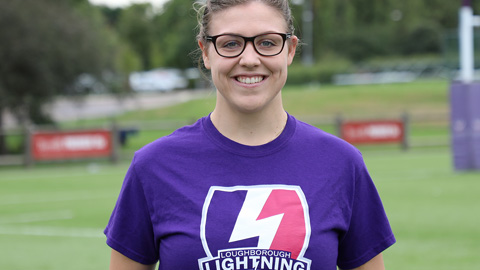 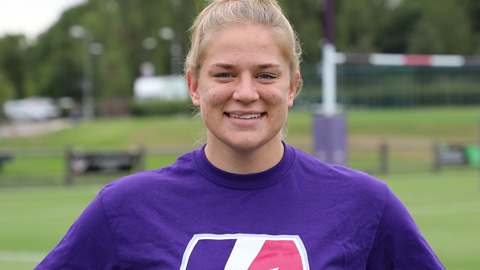 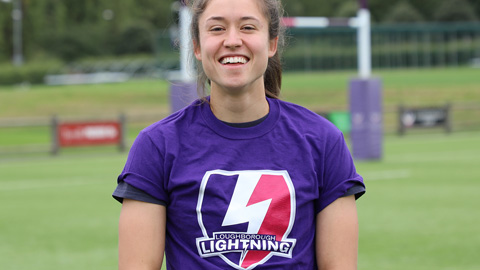