Engineering student Oyesola to star for Lightning in 2019 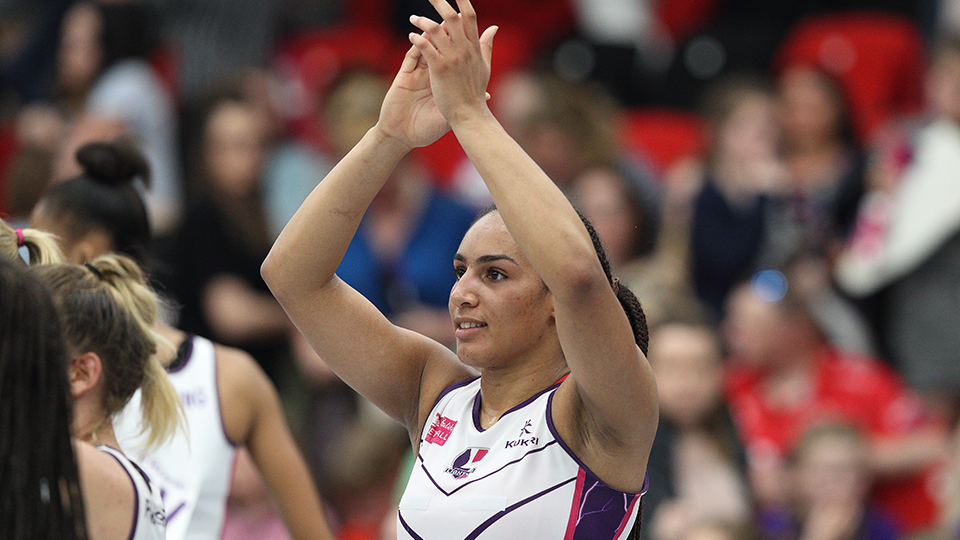 Loughborough University Mechanical Engineering student Vicki Oyesola will embark on her third year of studies and third year as part of the Loughborough Lightning Netball setup, as she continues to establish herself as a key component in the side.

Lightning’s success over the last two seasons goes hand in hand with Oyesola’s arrival, the goal defender adding athleticism and tenacity to the Lighting defensive unit. Still just 20 years old, Oyesola already has four England senior caps despite still being part of the England Futures Programme. Naturally she is a mainstay in the England U21 seven, with a bright future ahead of her.

Combining a challenging degree with her on the court exploits, Vicki is the epitome of a Loughborough University student-athlete, combining the two with aplomb.

Talking about her future, Oyesola said:

“I'm very happy to be resigning with Lightning for my third season. I'm looking forward to working with Sara and the new players coming into the squad. There's a great environment here for training and playing and I'm excited for Lightning for this season.”

Of the latest player to extend their stay at Lightning, Head Coach Sara Bayman said:

“Vicki is a ball-winner and has cemented her place as a pillar of the Lightning defence in the last two seasons. She plays with a maturity beyond her years and the experiences she’s had with Lightning and England U21 mean that she’s become one of the rising stars of the English game. With so much athleticism, I’m looking forward to seeing her continue to build her game this season.”

Vicki is the fourth Lightning player to be unveiled for the 2018/19 season – keep your eyes peeled for further announcements in the coming days.