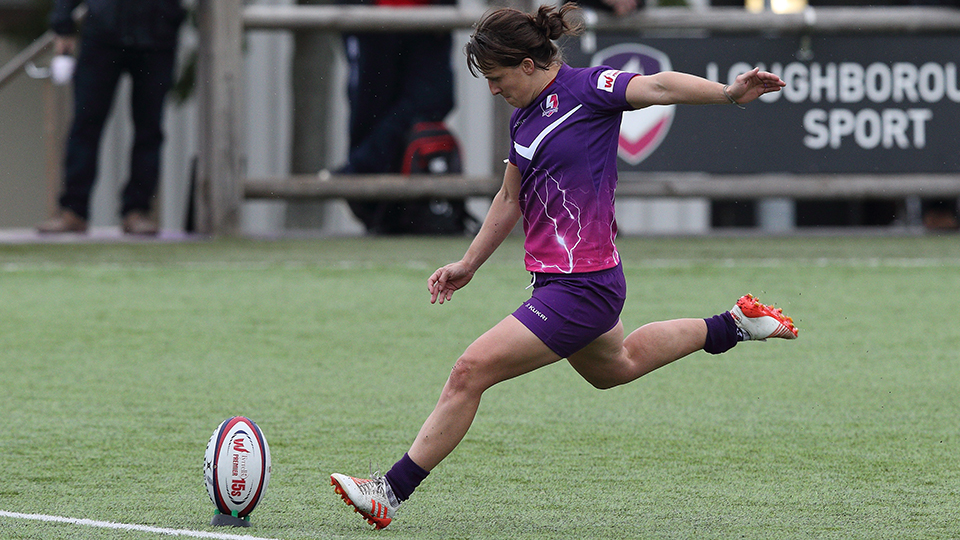 After a well earnt week off, Lightning return to the pitch on Saturday 13th October to face Bristol Bears in this week’s live streamed game.

The game, which forms part of a double header with Lightning 2’s who take on Bristol Bears 2nds in the Development league, will kick off at 3pm on the 1st XV pitch on Epinal Way.

After a nail-biting game last week against Gloucester-Hartpury, which saw Lightning clinch victory in the final seconds of the game, Lightning will want to put in a more dominant performance in front of a home crowd this week.

After a successful camp with the Red Roses last weekend, England internationals Daley-Mclean and Pearce return to the Lightning side after a few weeks out. Fellow England star Jo Brown has also been given the nod and takes the starting seven jersey after some very impressive performances off the bench.

“It’s great to be back on home turf this weekend as we believe it’s a very hard place for teams to come and beat us on game day. Having said that Bristol are a very good side and have had some great results this season, so we will need to do the basics well and play our own game. We have played some fantastic rugby this season, but also have lots to work on, we can’t afford to become complacent as we are the team to beat.”

Lightning 2’s kick-off at 12pm followed by Lightning 1’s at 3pm. Both games are free of charge, so head down to campus and show the ladies your support.

For further info head to: http://loughboroughsport.com/womens-super-rugby/