Lightning look ahead to top of the table clash 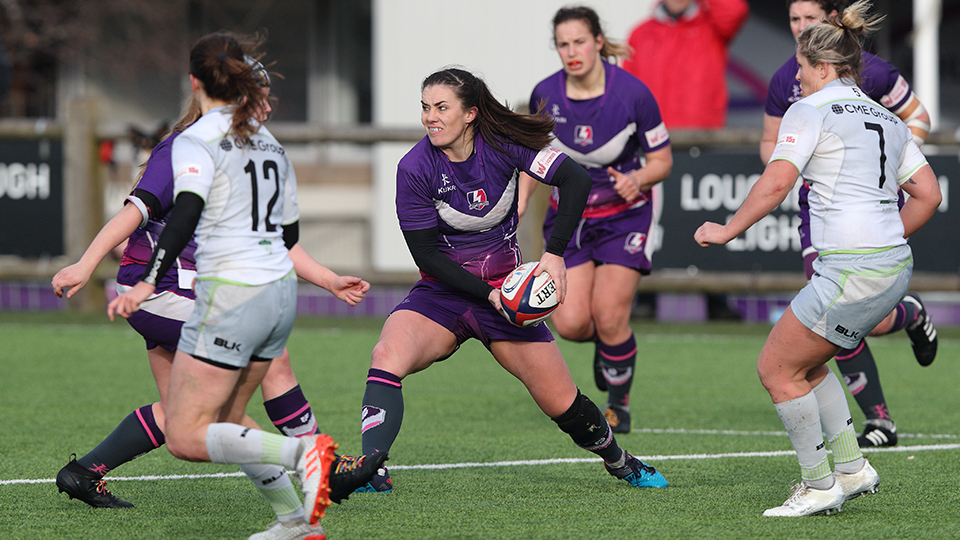 After a break in the season for the Quilter Internationals, Loughborough Lightning Rugby will return to the field this weekend against reining Tyrrells Premier 15’s champions Saracens, as they travel south to Allianz Park.

Having learnt a lot from their previous few matches, Lightning will look to come out all guns blazing on Saturday and show the home team why they are sat at the top of the table at the halfway stage of the season.

Lightning will be looking to right last year’s performance away at Allianz Park in which saw Saracens run away with a 34-20 victory. Since that defeat Lightning have developed considerably, finding their own style of play, which has proved effective against some of the top teams in the competition.

With several players still absent from the squad due to international duties, the Lightning line-up will see lots of changes from the last game against Worcester Valkyries, with a number of young players given the opportunity to stake their claim for a place in the squad.

“Going into this weekend there is a bit of a different feel with the TP15’s on the same day as the internationals and so both teams are missing key players. For us this is just another league fixture and another opportunity for us to show how much we are progressing.

“That being said it’s a fantastic opportunity for the younger players to get some match experience and others to get more game time; it highlights the benefits of our pathway, with players like Grace White, Jodie Mallard and Jess Weaver all stepping up to sit on the bench after some great performances for Loughborough College and Lightning 2’s.

“We still maintain a core group of players however, with the likes of Tash Jones stepping into fly half, a position she played all of last season. We are confident that we can put on a great performance and keep our positive momentum going through the next four games before Christmas. We also welcome back Emily Tuttosi from international duty after her Canada A game this week; she will be leading the squad out on Saturday and will be a huge part of the forward pack this weekend.”

Lightning will next play at home in a double header on Saturday 1st December. They will kick off at 12.00pm, followed by the Loughborough Students RFC at 3pm.  If you can’t make the game make sure you tune into the Lightning Twitter account for live updates.