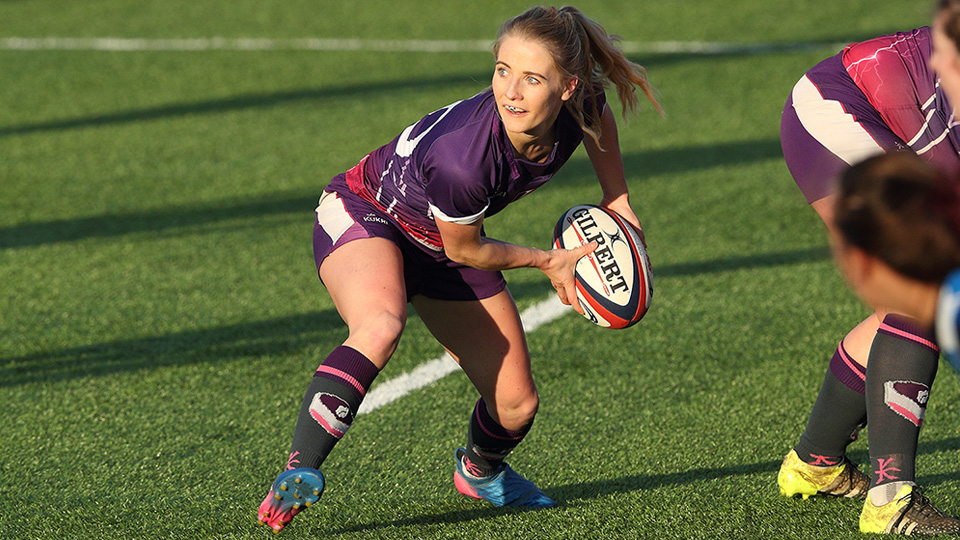 The Tyrrells Premier 15s will be played over 18 rounds, beginning 8 September and culminating with play-offs and a title final on 27 April 2019 (venue TBC).

With no promotion or relegation over the first three seasons, there are no changes to the 10 teams within England’s top flight women’s domestic competition. The competition operates in a league format with home and away fixtures.

In a change to last season, the top four teams will play just one semi-final, hosted at the respective grounds of the first and second ranked team after the conclusion of the league games.

Following the success of the inaugural season, which saw 10 games livestreamed and two broadcast live on Sky Sports, a number of games will once again be live, with Wasps FC Ladies v Loughborough Lightning on Saturday 15 September (KO 1.35pm) hosted at Ealing Trailfinders RFC and live on Sky Sports as a double header with the Greene King IPA Championship hosts.

There are currently five confirmed double headers between Tyrrells Premier 15s and Gallagher Premiership Rugby clubs, including Harlequins’ first home game against Bristol Bears Women which will be held at the Twickenham Stoop following Harlequins v Bath on Saturday 15 September.

RFU Head of Women’s Performance Nicky Ponsford said: “We look forward to building on the success of the Tyrrells Premier 15s following a great first season and this promises to be another hugely exciting year for the competition.

“Last year we unearthed talented new players who went on to represent the Red Roses and we look forward to growing our player pool as we continue to raise standards, further developing the links between club and country.”

“The standard of rugby last season was excellent and we look forward to continuing to work with the clubs to deliver the highest level of competition.”

“The partnership between Tyrrells and the RFU is a union of two much loved and iconic English brands, working together to inspire more women to take part in rugby. The first year has been such a huge success – and with our support, the Tyrrells Premier 15s will continue to help the RFU increase participation and interest in the women’s game, as well as continue to strengthen and grow the England Women’s rugby team.

“We are sure this season is going to be just as exciting as the last and we are looking forward to seeing who takes home the trophy in 2019.”

Loughborough Lightning kick start their season on Saturday 8th September, welcoming Richmond to Loughborough University in a double header day with the men’s national one side. Kick off is at 12pm.