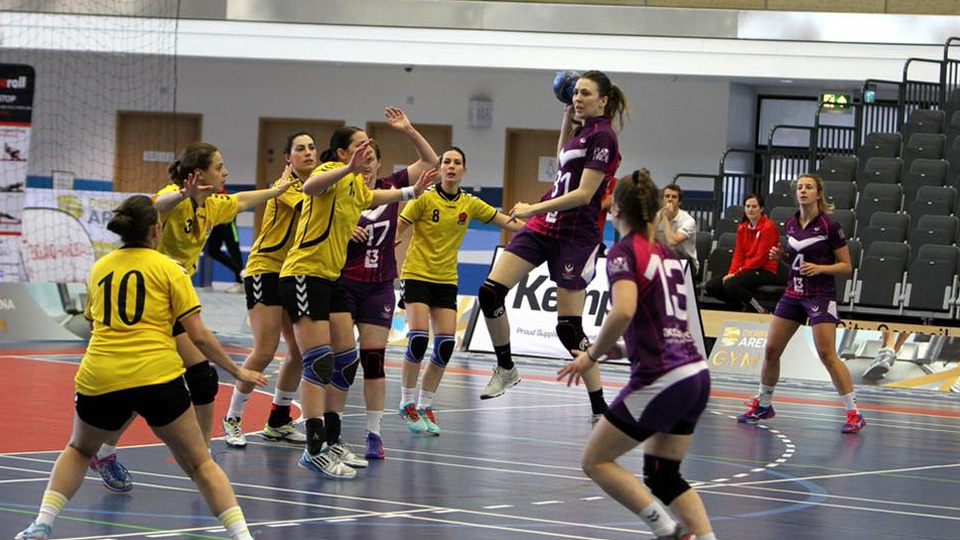 Loughborough Students Handball has been promoted to the Women’s Premier Handball League.

After a successful few seasons winning the University Cup in 2018, as well as the second-tier University Plate, plus finishing runners-up in the National Shield. The club is excited for the challenge to play amongst some of the best teams in the UK but face the yearly challenge of the high turnover rate of players that comes with student sport.

“Our turnaround is so constant each year. The women that did manage to get promoted this year, most of them won’t be in our club, so we’re dealing with new students.”
Although some may say our turnover of players is a challenge, we would say its an opportunity unlike no other. The opportunity our students have to get involved and develop quickly in a top-class environment provides experiences like no other.

“We’re trying to be hands-on, and as organised as possible, and get the women training. We’ve also made a conscious effort to get our coaches Level 2 trained. We have four Level 2 coaches now: one who will be taking care of the women’s performance team, the other is going to be our head coach for the handball club and the other two will be investing their time in our outreach programmes. We’re really hands on.”

As a university club team, Handball is in a fantastic position being part of the Loughborough family who has topped the overall British Universities and Colleges (BUCS) league table every year since the competition started. Sport is taken very seriously at Loughborough with a wealth of support given to our student-athletes.

“The athletes and the volunteers have put so much effort into our training that we will be the best we can be. There’s an identity at Loughborough University and a culture that says be the best you can be, and it’s where history begins, so we aspire to be the best. Whatever the results of the upcoming season, being in the Premier League is a massive achievement for us; complementing the efforts we put, in our outreach work, our recreational programmes and wanting to grow the sport at junior levels.”