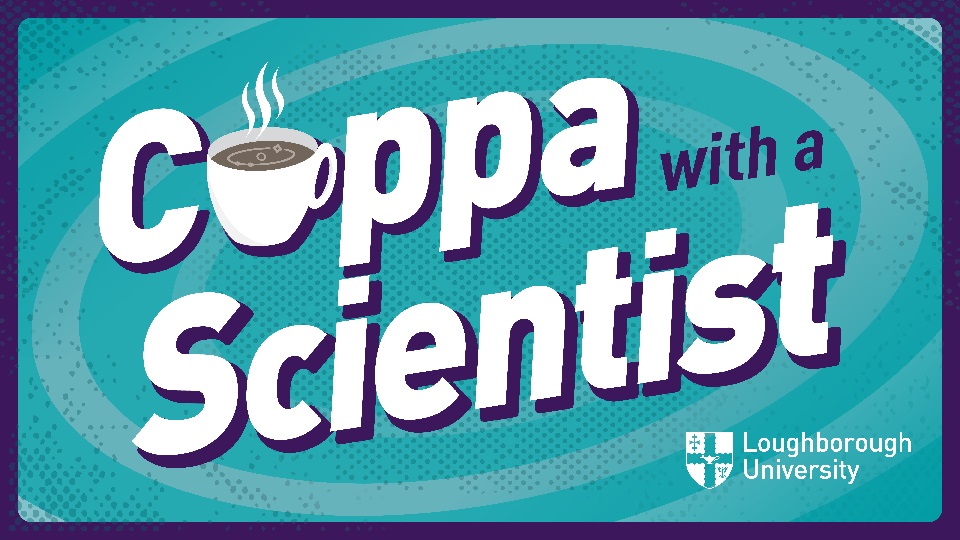 With the urgency of tackling the obesity time bomb has been brought to the fore by evidence of the link to an increased risk from COVID-19, Professor Amanda Daley, says it’s "critical" to explore the effects of lifestyle interventions on health outcomes as it could "prevent tens of thousands of lives being lost".

The urgency of tackling the obesity time bomb has been brought to the fore by evidence of the link to an increased risk from COVID-19, says the UK Government’s Department of Health and Social Care.

Research has found living with excess weight puts people at greater risk of serious illness or death from COVID-19, and negative health outcomes linked to obesity is not a new concept, with other studies finding it is connected to an increased risk of heart disease, stroke, and diabetes.

Professor Amanda Daley, an expert in Behavioural Medicine in the School of Sport, Exercise and Health Sciences, says it’s “critical” to explore the effects of lifestyle interventions on health outcomes as it could “prevent tens of thousands of lives being lost”.

In the latest episode of the ‘Cuppa with a Scientist’ podcast, Professor Daley discusses two simple concepts she believes could make big changes: ‘Just One’, which is undergoing trials, and physical activity calorie equivalent (PACE) labelling, which divided opinions online following the publication of a paper on the topic.

Funded by the National Institute for Health Research, Professor Daley and a team of researchers are looking at the effects of asking people to make small changes to their calorie intake and increasing their physical activity each day.

Professor Daley says the initial results have shown “that this approach can work in helping people manage their weight”.

“It’s all about getting the public to reduce their calorie intake by just 100 calories and increasing their step count a day by just 1,000, and this is called a small change or ‘tiny steps’ approach”, Professor Daley explained.

“The reason I’m doing this research is because everyone thinks obesity is caused by massive over-eating and gluttony, and it’s not true.

“At a population level, obesity is caused by the fact that all over us overeat just a little bit too much every day. So, if we can get people to reduce their calorie intake by just a little bit, then actually we can make a real difference to our levels of obesity in the UK and throughout the world.

“It’s basically asking people to reduce their intake by one chocolate biscuit a day and over a week, that’s 700 calories, so you can start to see the impact that small changes could make.”

In the UK, we are all familiar with the traffic light labelling system on food items that shows if a food has high, medium, or low amounts of fat, saturated fat, sugars, and salt.

PACE labelling is the idea of using a small symbol to show people how long they would need to walk or run to burn off the calories in the food they eat.

“To put it into perspective, one chocolate digestive is about 80 calories, so that will take about eight minutes to burn, so if you have two, that’s 16 minutes and when I say minutes, I mean running”, Professor Daley said, “So you can see how the minutes and miles start to add up if you eat three or four biscuits, for example.”

“We have found that the public don’t fully appreciate how much physical activity it takes them to expend the calories in the food that they have consumed – that’s a big factor in why the public overeat as they’re not always aware of the energy in the foods that they’re consuming so we’d like the government to look at this and change the way the food is labelled.”

Professor Daley’s research found that PACE labelling can reduce the number of calories selected for consumption by 65 calories per eating occasion, although some people are concerned this type of PACE labelling system would be detrimental to those with eating disorders.

Commenting on the concerns, Professor Daley said: “If you ask the public, I think they want PACE labelling as it is easy for them to understand. We don’t have any evidence that calorie or PACE labelling leads to eating disorders, in fact, the evidence is quite contrary to that.

“Having said that, eating disorders are a real concern and I would like to see more resources going into supporting those with eating disorders, but I don’t think we can forget the 60-70% people that are overweight and are much more likely to die of diseases. We have a responsibility to all of those people too.

“My job is to save as many people as possible through science and research, so I have to focus on that.”

To hear more about Professor Daley’s research - plus her academic journey, predictions for the future of the field, tips for aspiring scientists and work with CLiMB (The Centre for Lifestyle Medicine and Behaviour) - you can listen to the full podcast episode below.

E3 - 'Down the pub' science with a Health Scientist

Professor of behavioural medicine Amanda Daley joins host and aspiring scientist Meg to discuss her research in weight management and exercise, 'down the pub' science and how much exercise it takes to burn off a Lion bar. Plus much more!