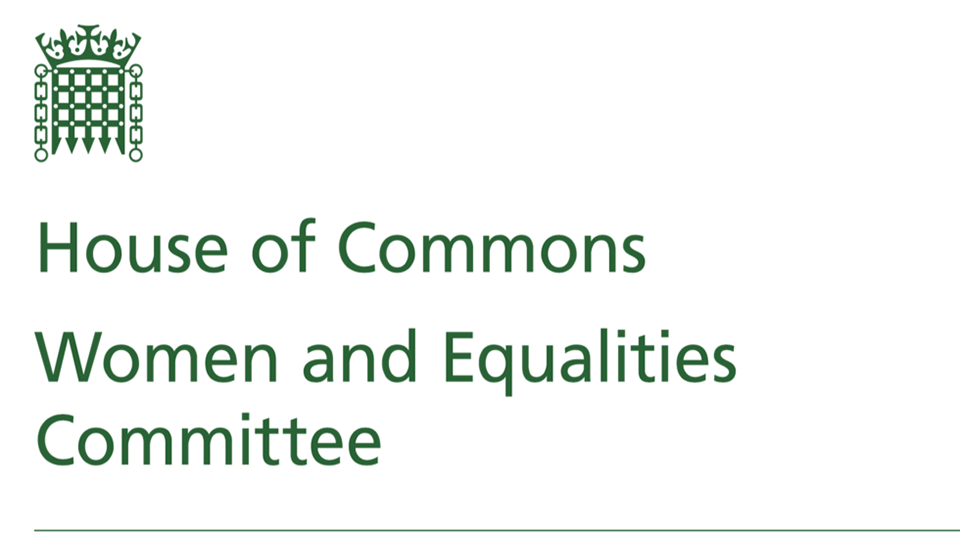 Dr Ali Bilgic, Reader in International Relations and Security at Loughborough University has prepared a report on Female asylum-seekers experiences of detention in the UK.

The report is based on interviews, conducted by the research team led by Dr Ali Bilgic, with women asylum-seekers who were held in an immigration detention centre. The research was designed to reflect diversity of experiences in terms of ethnicity, age, and sexuality.

The research has found that the detention of asylum-seekers in the UK has significant human and financial cost with no clear benefits to the system of migration management. It criminalises the asylum-seekers and causes significant emotional distress amongst the detainees. The women asylum-seekers, who had been traumatised by the persecution due to their gender, race, or sexuality, experience further distress with no justification of their indefinite detention. Most importantly, it obscures the integration process and breaks the bond between the women and broader British society.

The report concludes with three policy recommendations to reform the asylum-seekers’ incarceration in the UK.

Read the report in full here