Applied Storytelling has become a key research strength at Loughborough over recent years thanks to our international reputation for excellence.

We have been involved in over 25 projects of various sizes, ranging from a few thousand pounds to over a million pounds in value, funded by organisations as diverse as AHRC, NERC, ESRC, MRC, EPSRC, the British Academy and the European Commission.

The work is invariably interdisciplinary, involving collaborations with the health, social and environmental sciences and both academic and non-academic partners, from local community organisations to large NGOs. We have worked throughout the UK, but also across Europe (with partners in France, Spain, Italy, Malta, Greece, Austria, Germany, Belgium, Netherlands, Lithuania, Poland, Turkey and Norway), and in low-to-middle income countries across the world (Kenya, Uganda, India and Colombia). We are also developing a programme of work in collaboration with the Smithsonian Institution in Washington DC and UN Live – The Museum for the United Nations. 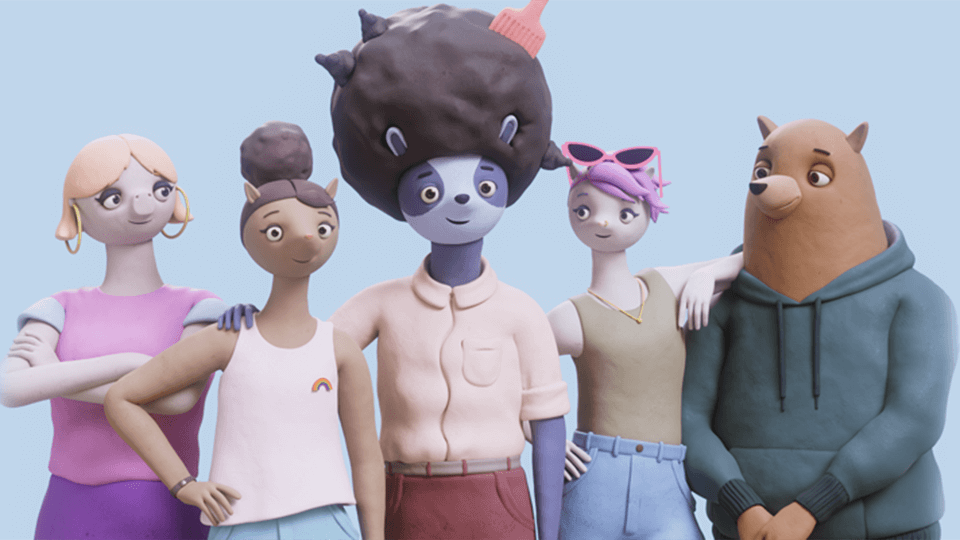 What's up with everyone? 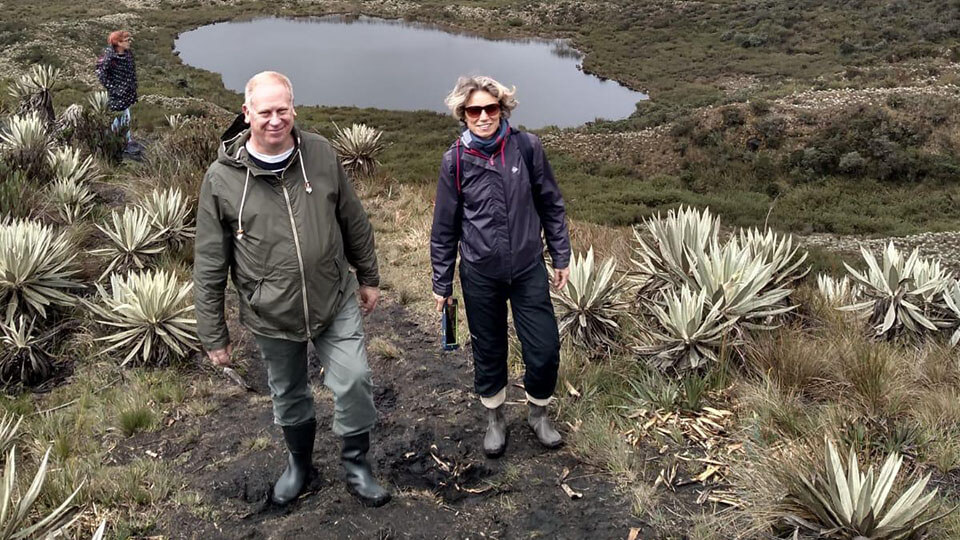 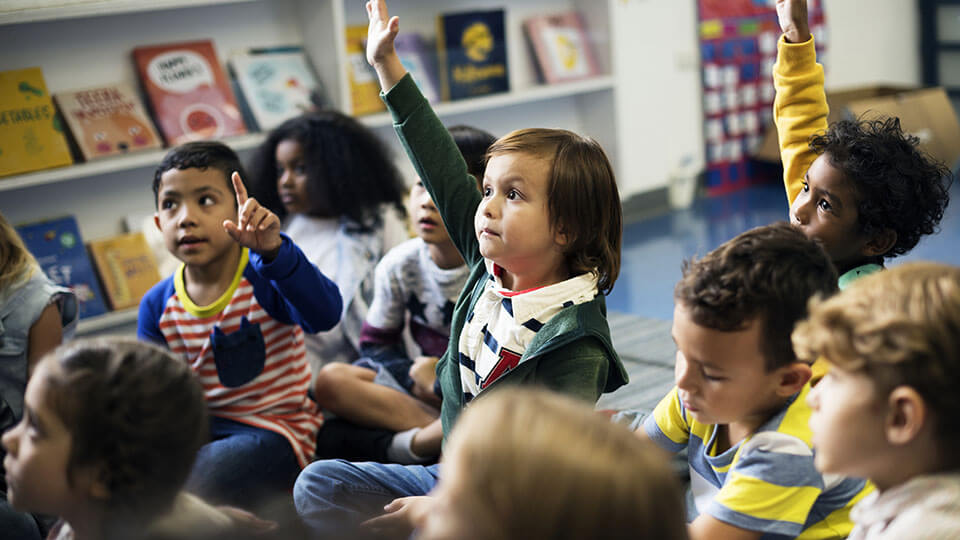 Working on a range of inter-disciplinary projects with a variety of methodologies, our academic team seeks to understand how storytelling, and digital storytelling in particular, can be used as a means of exploring personal, policy, health and social justice, and environmental issues. Over the past years our research team has developed tools and methods to foster innovation in education; to explore the role of storytelling in today’s digital world; to investigate and trial ways of using digital storytelling as a participatory methodology for inter-disciplinary research.

Our academics are working on a number of UK and international funded projects and networks and we support a growing community of international doctoral researchers, exploring storytelling in a range of contemporary and historical contexts. More information on our current activities and projects can be found on the Storytelling Academy website. 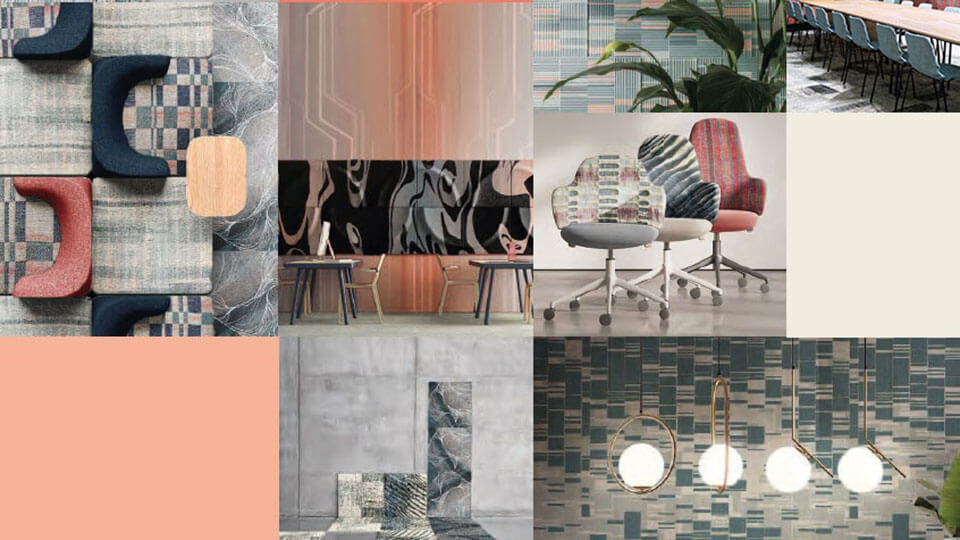 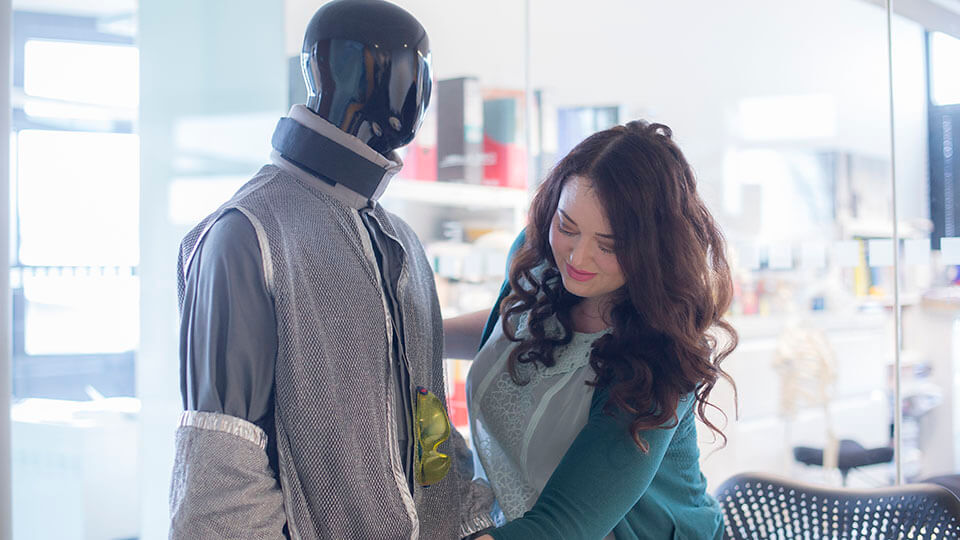