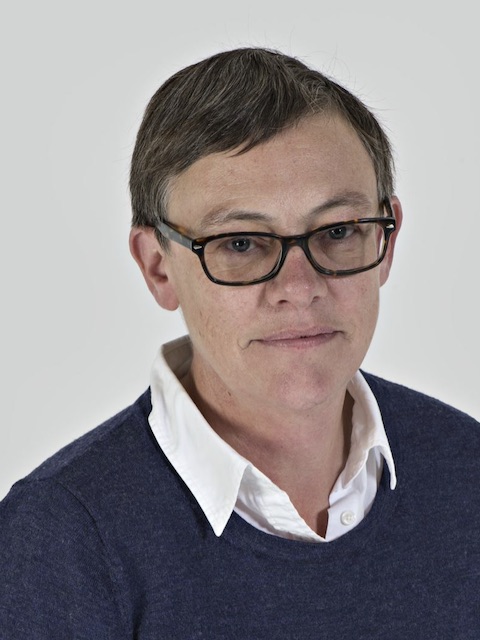 Mo White's art practice is in film, video and still photographic media and she works across a number of different locations including traditional and non-traditional gallery networks as well as on socially engaged projects in community settings. Her research interests are in gender, diasporic and queer identities and she has taken part in exhibitions in New York, Dublin, Athens, Chongqing, Berlin, Oslo, Belfast and Wolverhampton, to name but a few, which are themed to explore these issues and concerns.

As an educator Mo has worked in formal and informal educational settings both in Higher and Further Education; in the later both initiating and delivering educational projects within communities. She was awarded a PhD in 2007 for a doctoral thesis that considers aspects of artists’ film in the UK since the 1970s.

During the 1990s Mo's work reflected on ideas about ‘the body’; in particular the gendered and queered body resulting in a number of works that were exhibited widely in the UK, Ireland and beyond.  More recent work has been concerned with ideas of desire and memory and the experience of Irish migration both in moving image work (On Stones I Draw 1-3, 2003-5) and photographic media (Kitchen Accounts, 2012).

In addition to this, Mo has developed a large-scale research project Slide-tape: Key Works in the UK since the 1970s with Vivid Projects, Birmingham. This has resulted in a co-curated programme of exhibitions, talks and a Symposium that took place during October-November 2013.  This project will be touring to UK venues throughout 2014-15 and be followed by a book publication.  The Slide-tape Project has been thus far funded by Arts Council England, The Henry Moore Foundation and The Paul Mellon Centre for Studies in British Art; with additional support from Rewriting the Book: The Library of Birmingham and Loughborough University.

Mo welcomes interest and research proposals from prospective students working in areas where she has published research expertise.