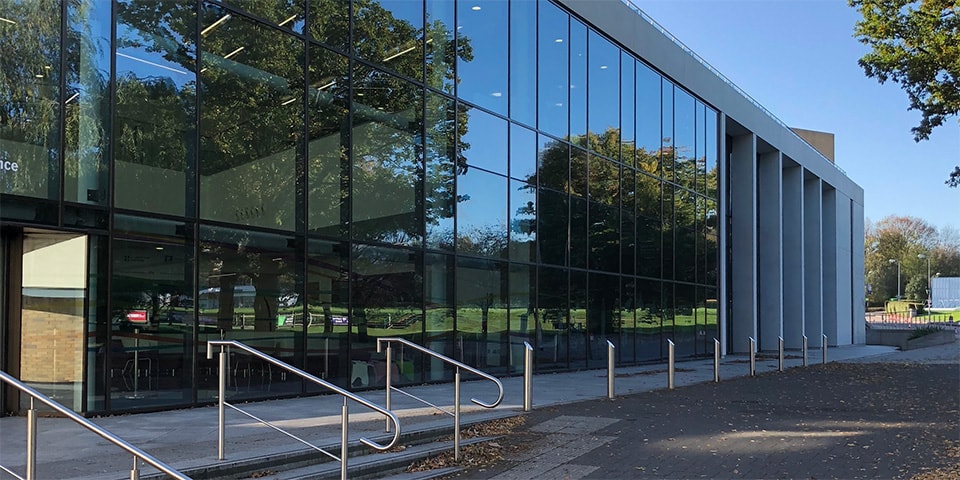 The Peter Harrison Centre for Disability Sport welcomes Iain Gowans to the School of Sport, Exercise and Health Sciences at Loughborough University

Iain has been involved in Paralympic sport since representing Great Britain at the Atlanta Games in 1996. As a swimmer, Iain made the final of the 100 metres freestyle as well as the finals of the medley and freestyle relays.

Iain worked for the British Paralympic Association as Athlete Services Manager for the Athens, Turin, Beijing and Vancouver Games before joining the Organising Committee of the London 2012 Games as their Classification Manager, where her oversaw the Classification of around 300 athletes just prior to competition.

He re-joined the BPA after the London Games as their first Classification Manager, leading the BPA in developing education materials that have been copied and reproduced by many rival nations – with the BPA’s consent.

From October 2021 Iain will be undertaking a PhD project supervised by Daniel Rhind, Vicky Tolfrey and Serhat Yilmaz from Loughborough University’s School of Sport, Exercise and Health Sciences and Emma Beckman from the University of Queensland. Iain will be working towards an improved understanding of Intentional Misrepresentation.

Intentional Misrepresentation is defined as a deliberate attempt by para-athletes to mislead governing bodies about the degree of their impairment to gain an unfair competitive advantage by being placed into a Para sport class with athletes of more severe impairments. Moreover, working with Emma who is an accredited classifier for World Para Athletics, adds an important international dimension and continues Emma’s involvement with the Peter Harrison Centre.

Iain hopes that his research will further the understanding of Intentional Misrepresentation and provide practical frameworks for its detection and deterrence, protecting the integrity of Paralympic sport.